There are many senseless but interesting questions that come in our mind while thinking of our cell phone. Let’s dig out a number of interesting facts about the modern Phone world. We cannot name them as jaw-dropping, but most of them are still quite impressive. 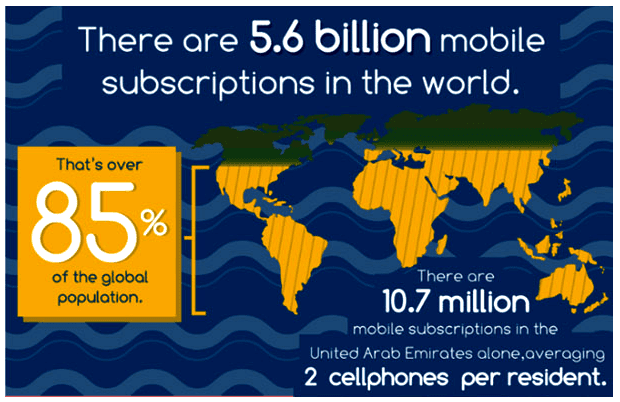 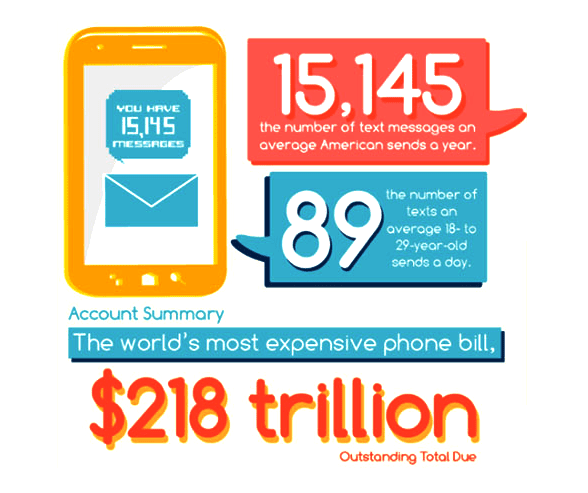 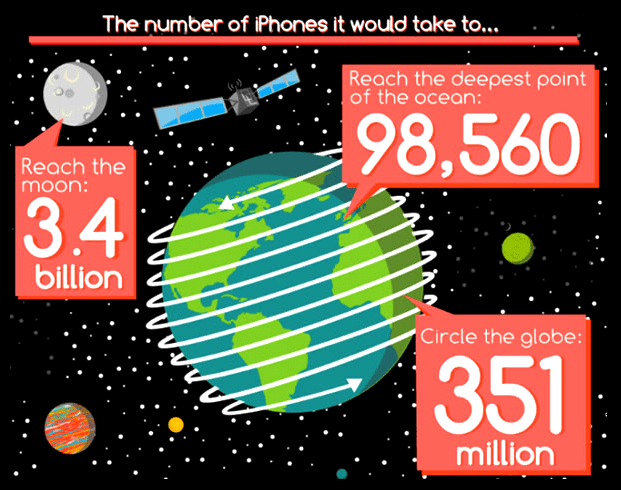 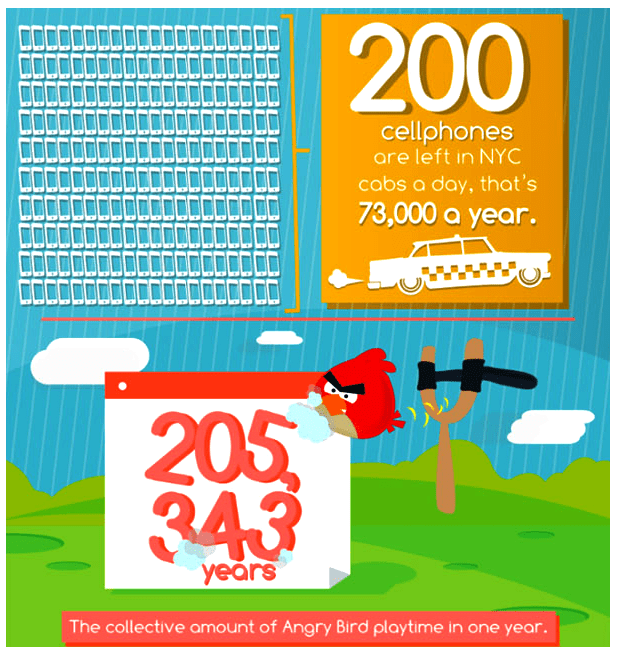