PTA’s latest report for the month of January illustrate Pakistan’s over-all telecom consumers. Indicators for increase in Jan-16 are under observation according to the PTA’s statistics Pakistan telecom subscribers reached 128 Million Cellular Consumers.

Although the number of broadband subscribers are increasing with the passage of time. 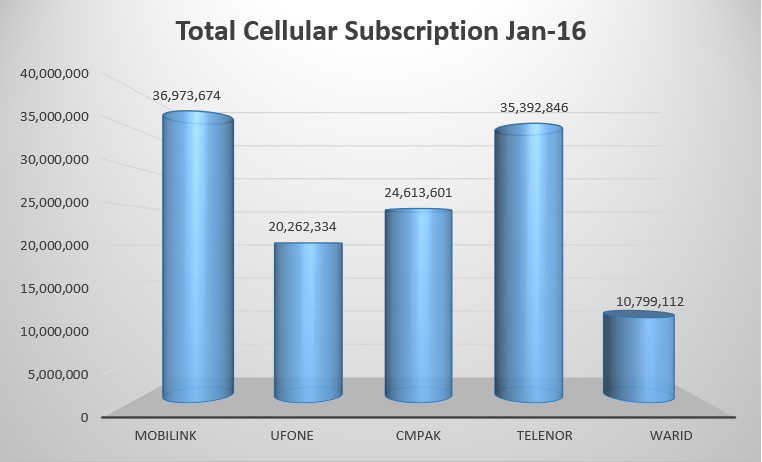 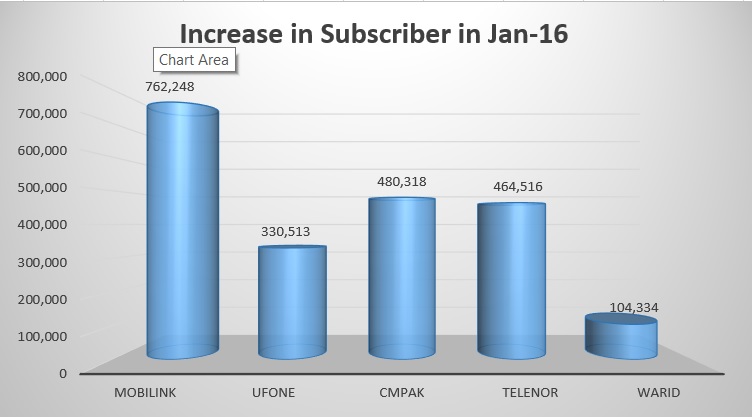 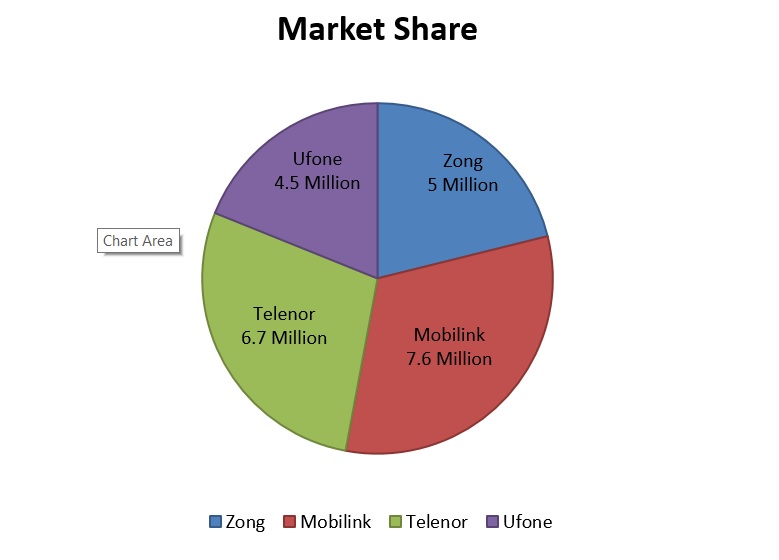 According to PTA’s statistics, here are the details for 5 Pakistani 3G/4G operators. Namely Telenor, Ufone, Mobilink, Warid and Zong by Jan 2016.