The total number of mobile broadband users reached to 10.6 million by the end of February, 2015; according to Pakistan Telecommunications Authority (PTA). A new number of 1.2 million 3G and 4G subscribers has been added. Although the growth is low but it is mainly because of the ongoing biometric SIM verification campaigns by all operators.

According to the forecasts, the mobile broadband user-base is expected to grow rapidly in the coming months and the expansion of 3G/4G Subscribers in Pakistan is already on its way. 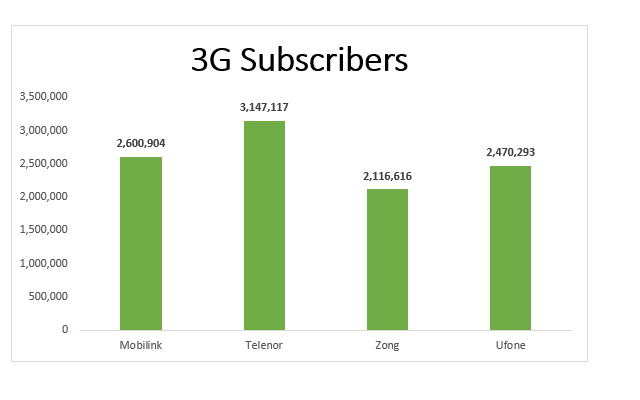 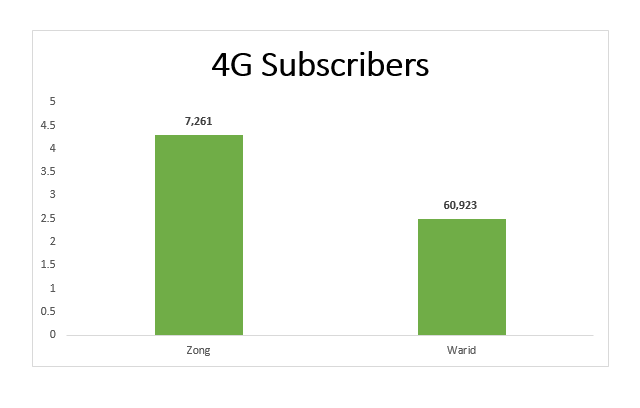