Despite the overall decline in user base due to the Biometric SIM Verification process as 25 million SIMs were blocked by the PTA in last few months, the number of broadband users increased in March, 2015. 3G/4G subscribers reached 12 million, according to the latest statistics released by Pakistan Telecommunication Authority (PTA).

The overall user base of the telecom sector decreased by 1.25% to 134.9 million in March compared to 136.6 million in the previous month. However, the five mobile operators added 1.7 million users to their next-generation mobile network – third generation (3G) and Long Term Evolution (LTE) or 4G technologies – during the same month.

The number of mobile broadband users (3G and 4G combined) increased by 17% to reach over 12 million at the end of March compared to 10.3 million in the last month, as the graphs shows: 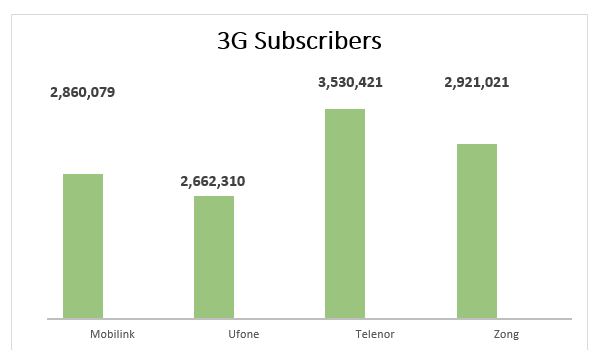 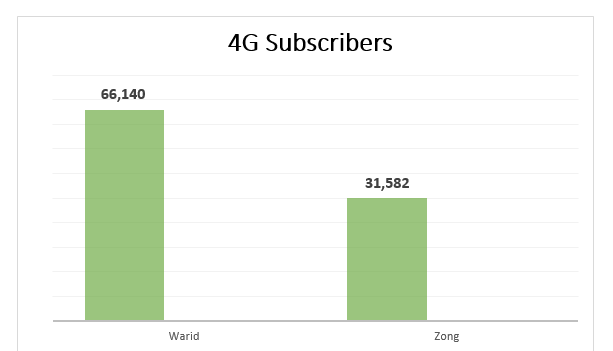