PTA’s latest indicators shows the over-all telecom subscribers and the increase for the month of Feb-16. It shows that 3G/4G subscribers reach 26 Million. Mobilink leading the other operators in 3G services, while Telenor is at second best with Zong at third and Ufone at fourth in 3G services.

Here is the graphical representation of total number of subscribers and the increase in the month of Feb-16. 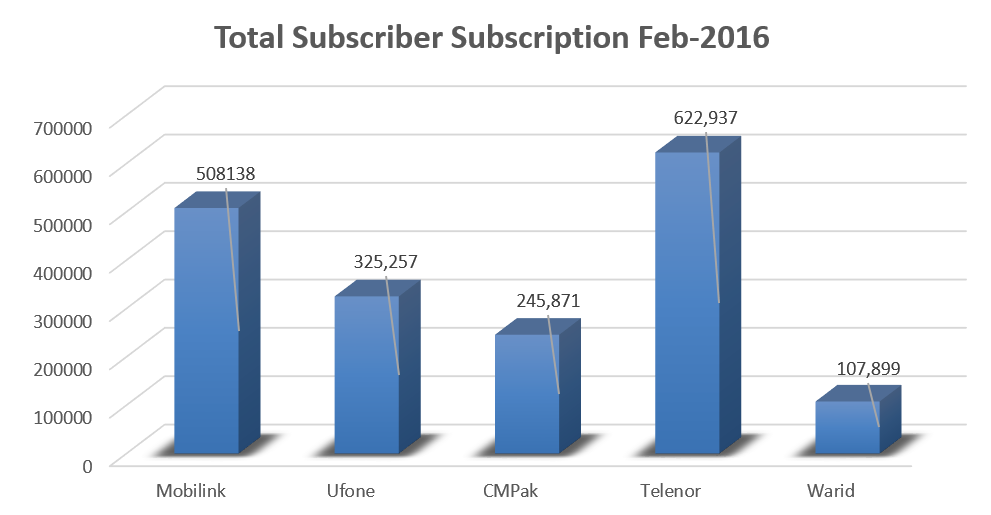 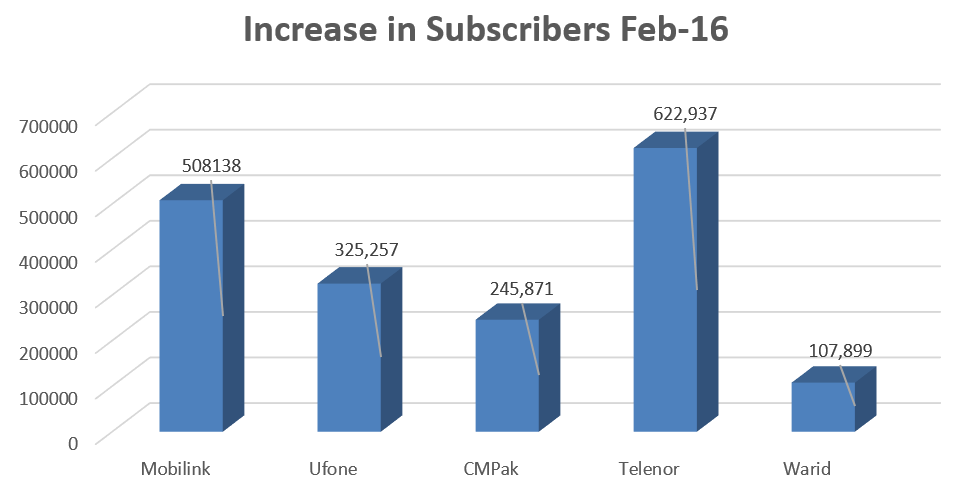 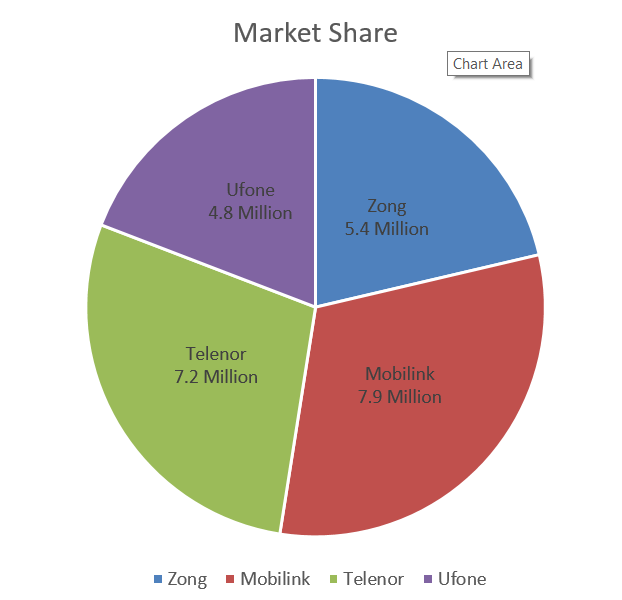 According to PTA’s statistics, here are the details for 4 Pakistani 3G operators namely Telenor, Ufone, Mobilink and Zong by Feb-2016.