If you’re looking to purchase a fitness tracker, you might consider a couple of different big name brands, but Fitbit should be on or near the top. But it might be tricky to work out which tracker is the best Fitbit for you, as having so many to choose from means that there is a lot to consider. Here’s a guide for your to choose any device from the 5 best fitbit smartwatches to track your health and keep connected in 2020.

Whatever your wellness goals are, leading a healthier life is much simpler when you have something to keep track of your movement continuously throughout the day. For this, fitbits are great tools, but with so many to choose from, which one you should purchase and why? We think these Fitbit smartwatches offer a great combination of features, specifications, and style at a price your wallet would appreciate.

Even the better Fitbits these days face strong pressure from the Apple Watch Series 4, as well as the likes of Huawei, Garmin and to a lesser degree, Polar and all those strangely similar-looking, 30 quid fitness trackers with Chinese names that you find on Amazon. What Fitbit do you want to get? How you would do about that until it’s on your wrist? So how can you get this to work in the best way for you? This Fitbit guide will tackle all these questions for you.

5 best Fitbit Smartwatches you should buy in 2020 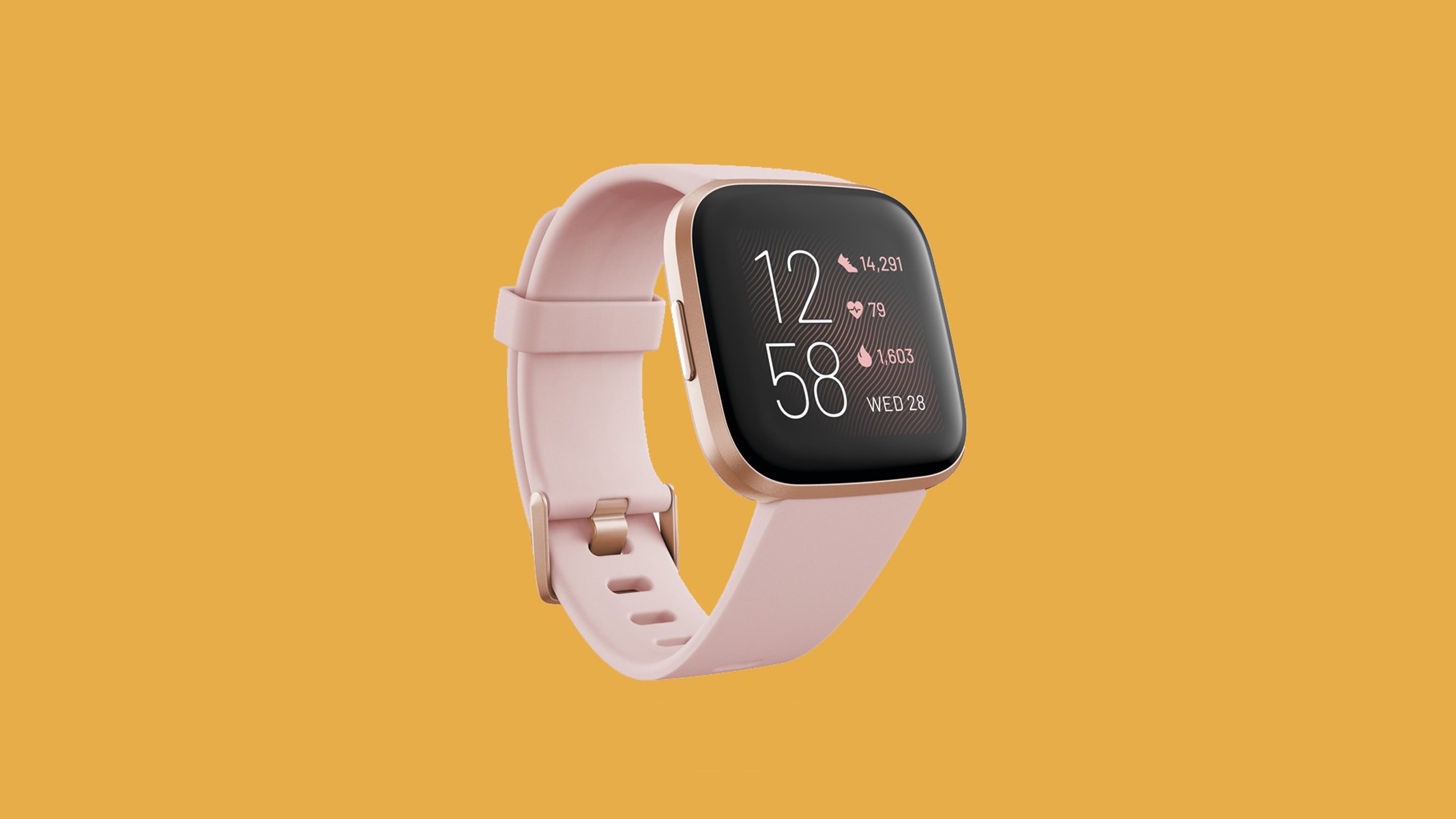 Fitbit makes a lot of fantastic fitness wearables but the best you can buy right now is the Fitbit Versa 2 if you ask us.

Combining the best bits of a smartwatch and exercise tracker into one, the Versa 2 is lightweight and compact enough to suit even the smallest of wrists and don’t appear unpleasantly huge as rival watches might. It has a beautiful AMOLED panel on the hardware side of things, a battery that lasts on a single charge for five days, and is waterproof up to 50M.

Features include advanced sleep tracking that helps you understand how you’re sleeping through a nightly sleep rating and can wake you up in your sleep cycle at the optimum moment. The battery life is sufficient to last as long as 5 days. 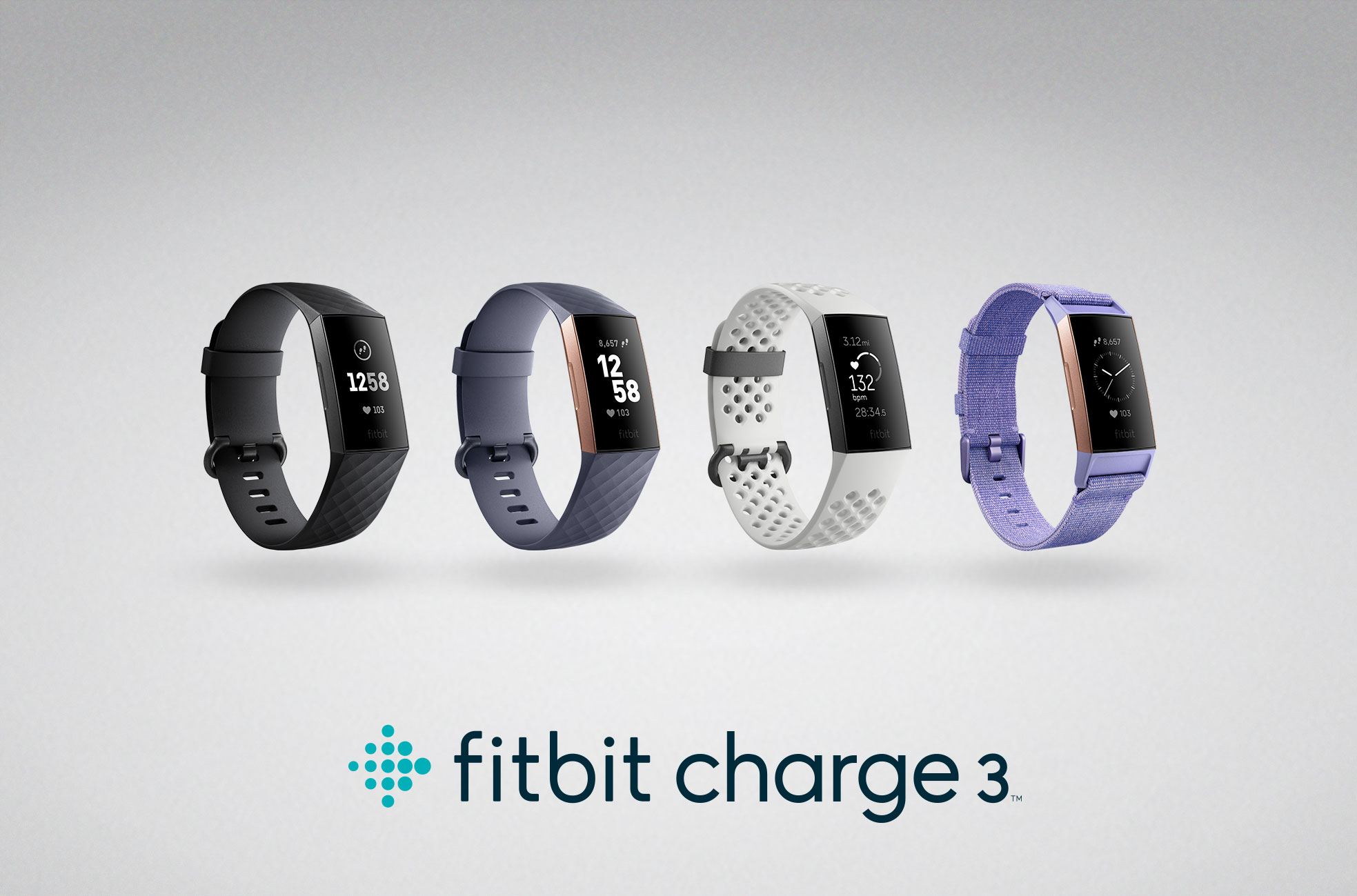 In essence, the same as the Versa but in a more ‘ traditional ‘ form of fitness band. If you want heart rate control, GPS tracking of runs from your watch, the Charge 3 is the perfect choice. The new Charge 3 looks completely different from Charge 2, not least due to the high-resolution and touch-sensitive new screen.

It’s not a color screen, but it has an enhanced look, with grayscale on a pitch black background instead of just white LEDs, which looks smoother and more detailed. So, where the previous glass was acrylic, Gorilla Glass 3 is. 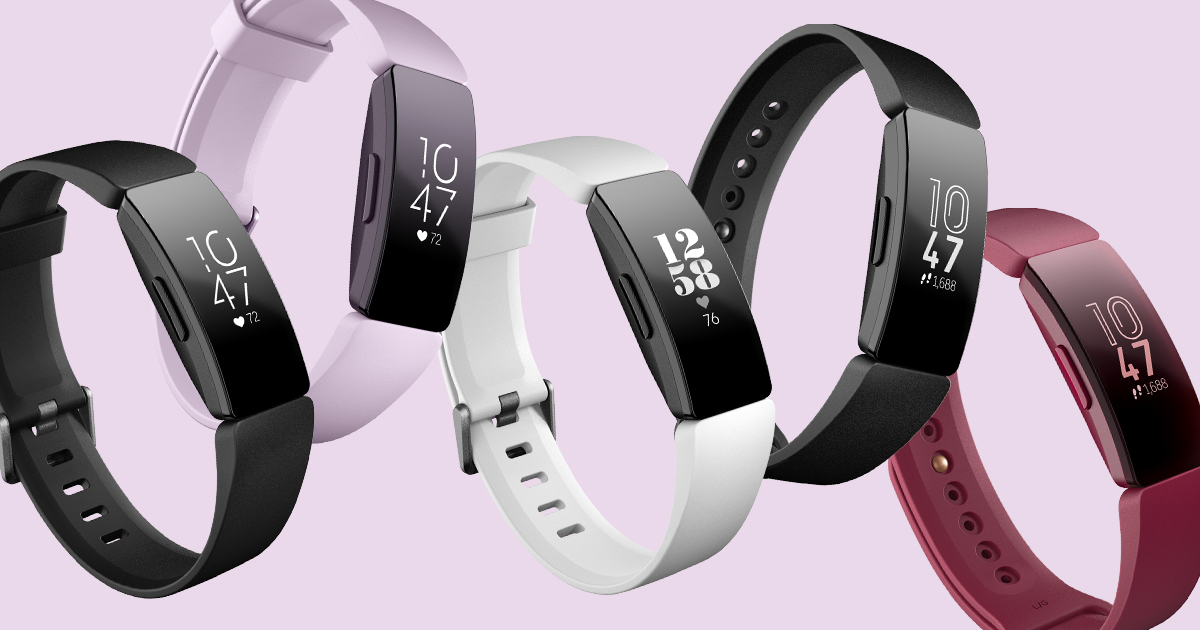 If you like the Charge 3 concept but $150 is too rich for your money, you can get almost all the functionality with the Fitbit Inspire for well under $100. This is not only the most affordable Fitbit you can buy, it’s also the lightest. It’s so light that you may forget that you’re wearing it,

Fitbit Inspire HR’s other highlights include a great battery life of around five days as tested by the experts, and a sleek, surprisingly premium design that makes this one of the best-looking fitbits you can buy. It’s waterproof too, though it doesn’t come with any particular swim-tracking skills. 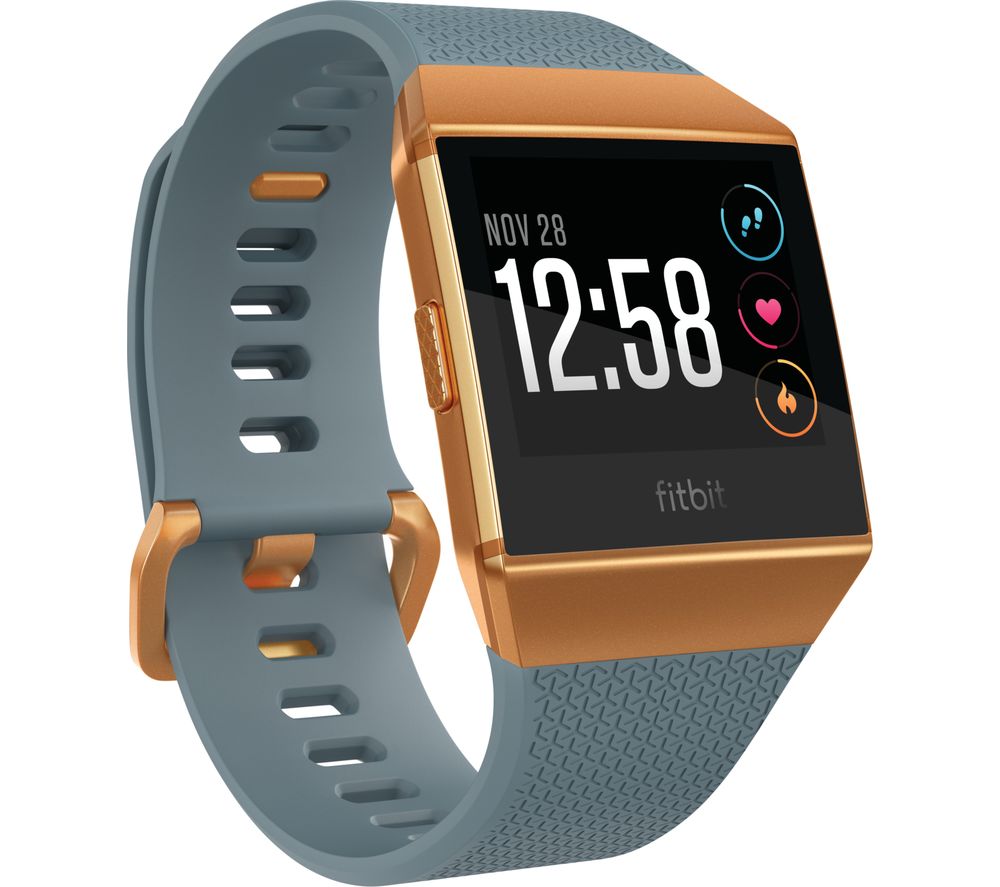 The Ionic is like the Versa yet again, but with two major differences. First, GPS is built in, so you don’t need your phone while you drive, walk, climb, etc. The other is it looks rather horrible. On the plus side, however, it is slightly larger than the Versa and therefore better suited for more manly / larger wrists.

Maybe the best reason for getting the Ionic over anything else is because it’s the first Fitbit that has built-in GPS. It ensures that you can travel with the Ionic, leave your phone at home, and still trace just where you rode, walked, or biked. You’ll see your uplift climbed and broken twice as well.

The Fitbit Ionic isn’t the awesome smartwatch that some people hoped it would be, but if you’re searching for a fitness-focused wearable that can help with biking, weight lifting, swimming and much, much more. 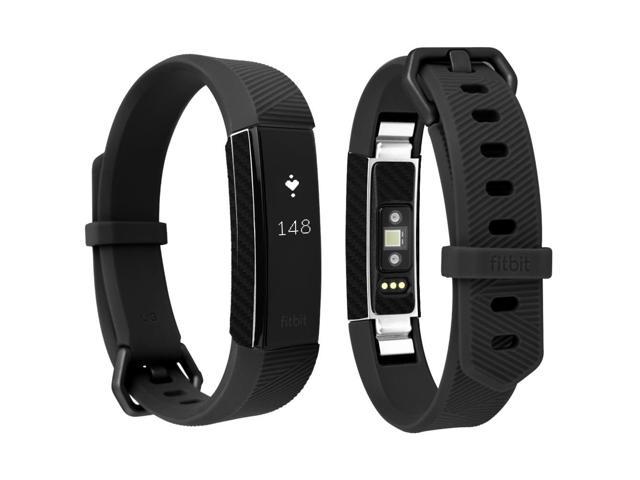 The Fitbit Alta HR takes the sleek, trendy Fitbit Alta and attaches the heart rate monitor to its thin frame without bulking it up.

Where the initial Fitbit Alta feels a bit thin on functionality, and places form over purpose, the Alta HR is an excellent device that goes beyond simple step tracking but still looks good.

Call, text, and calendar notifications are here, but there is no waterproofing, and there is no access to GPS at all, even through your phone. However, all the other usual Fitbit selling points are in place, with access to the app and social stuff, easy operation, and battery life for a week.

Smartwatches are the road to the future, among all these 5 best fitbit smartwatches, the Versa 2 is doing a phenomenal job of being both a great fitness tracker and a smartwatch capable in one box. There are all the common fitness tracking apps here, including some more powerful ones like on-screen workouts. The hardware is also top-notch, especially the battery life and the design of the Versa.