We all know that Netflix is one of the best video streaming service available on the web right now that is being used by millions of users. However, the bad part is that the streaming service puts some restrictions on users. Most of the times, the Pakistani users are not allowed to watch video content that is made for US users. The only way to remove these restrictions is to use VPN apps. So, today in this article, I am going to address those people by letting them know about the Best VPNs For Netflix Unblocking in 2020. Let’s get started.

Here Are The 5 Best VPNs For Netflix Unblocking in 2020 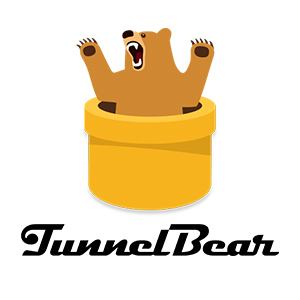 Tunnelbear is one of the best VPN Services for Netflix Unblocking. The good part is that it is a free VPN service that you can use right now to unblock any Netflix video content. Furthermore, it also offers lots of servers located in different countries. It can also be used to hide your online identity from hackers, ISP, and various web trackers. 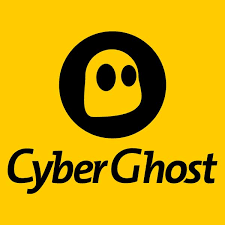 CyberGhost VPN is another fine option. It is a VPN app that allows you to unblock Netflix on Windows. The good part is that it has dedicated servers for NetFlix unblocking and offers tons of servers spread across 60 countries. Moreover, it can also unblock other streaming sites like Hulu, BBC, Sky, etc. as well.

VyprVPN is the fastest VPN app which you can use for Netflix unblocking. However, it is not a free VPN app. You can avail one month of trial for free with access to all premium features. After that, you will have to pay for this service. The best thing about VyprVPN is that it offers 20,000 IP address spread across 700+ countries. The servers are well optimized to provide better browsing and download speed as well.

NordVPN is the top-rated VPN app that allows you to unblock Netflix on your Windows 10 computer. The good thing about NordVPN is that it offers lots of high-quality servers spread across different countries. Its servers are well optimized and provide better browsing speed compared to all other VPN apps listed in the article. 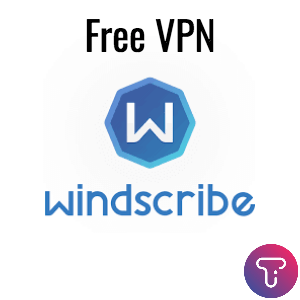 It is one of another top-rated Windows VPN apps for Netflix unblocking 2020. It offers lots of IP addresses from more than 500+ servers and is perfect to mask your IP address. Furthermore, it is also capable enough to unblock NetFlix, Hulu, and many other streaming sites.

OnePlus 8T to Launch on October 14