So these platforms have the ability to make you famous overnight, thanks to their user base. There are many people who became famous through the internet and later on became celebrities. Below is the list of 6 people who went viral on social media.

A young tea seller from Islamabad became famous in 1 night when a visitor to the hotel took his picture and posted it on Instagram. That picture went viral on social media because of his beauty and colored eyes. Later on, Arshad Khan got modeling offers and he was invited on various morning shows. He also plans to pursue his career as a movie star but belonging from a backward background hampers him from doing so. No doubt, he remained a crush of many ladies for a long time. 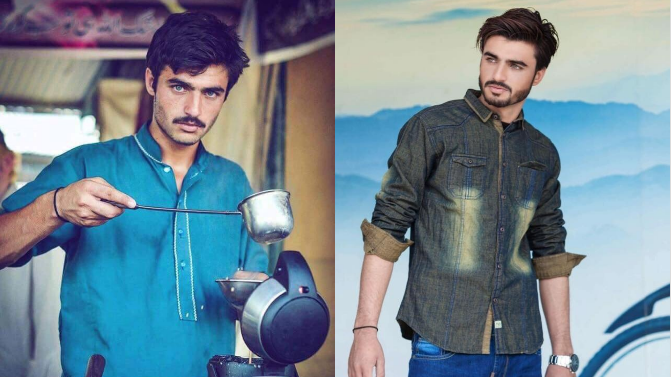 Dhinchak Pooja is also one of the popular singer, thanks to her funny songs which made her famous. She has millions of followers on YouTube. Her songs  ‘Selfie Maine leli aaj’, ‘Daaru daaru’, and ‘Dilon ka shooter’ went famous being pathetic. After getting fame she was invited on Bigg Boss House too. 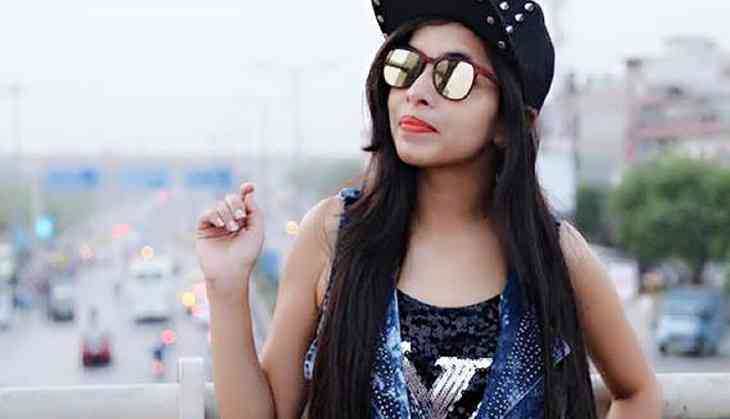 He is a Doctor and the most handsome creature on earth. Many girls throughout the world have a crush on him. Even people’s magazine ranked him  “the sexiest doctor alive” after his picture went viral on social media. After getting fmaous he has got many offers of modeling but he wants to remain a doctor. 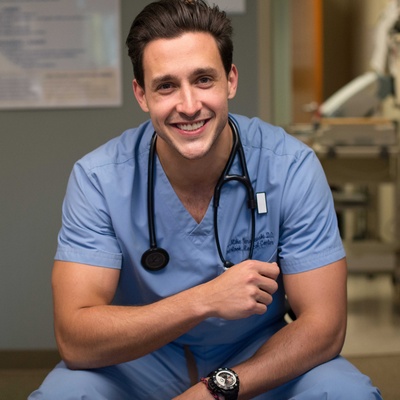 She got famous due to Shahrukh Khan after taking a group selfie with him at symbiosis institute of design. The picture spread like fire on the internet due to the beauty of the girl. Ever since Saima got all the attention she wasn’t expecting, she has been getting inboxes for modeling contracts, short roles and other activities that have definitely widened her scope of opportunities. Just one selfie with Kind Khan changed her life. 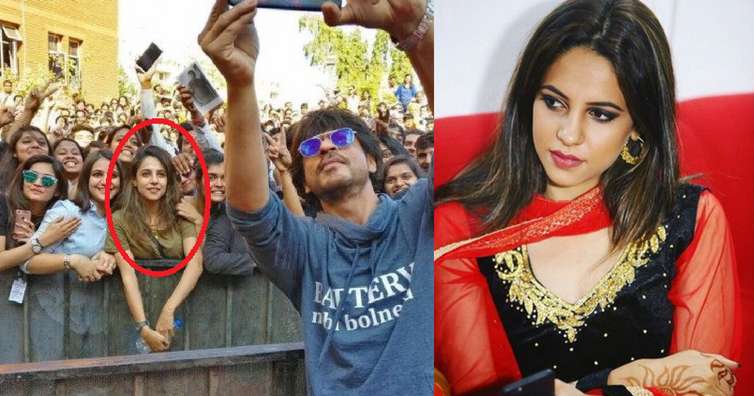 The young Sabzi Wali girl became famous as soon as her picture went viral on social media. No one was able to believe that she is a vegetable seller. Many people termed her as natural beauty. Guys went mad at her, no one believed that she was a Sabziwaali. After this, she was called for interviews at many local channels. 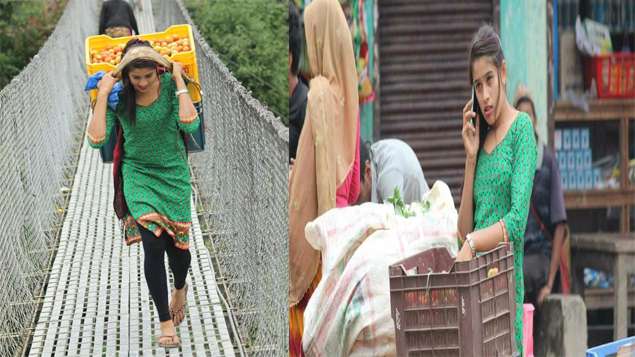 A video of an adorable kid talking to his teacher recently went viral all over social media. In that video, he was arguing with his teacher about his bag. He got so famous on social media that different morning shoes invited him and he is also part of many Ramzan transmissions. Moreover, he has 552,665 subscribers on his YouTube channel. 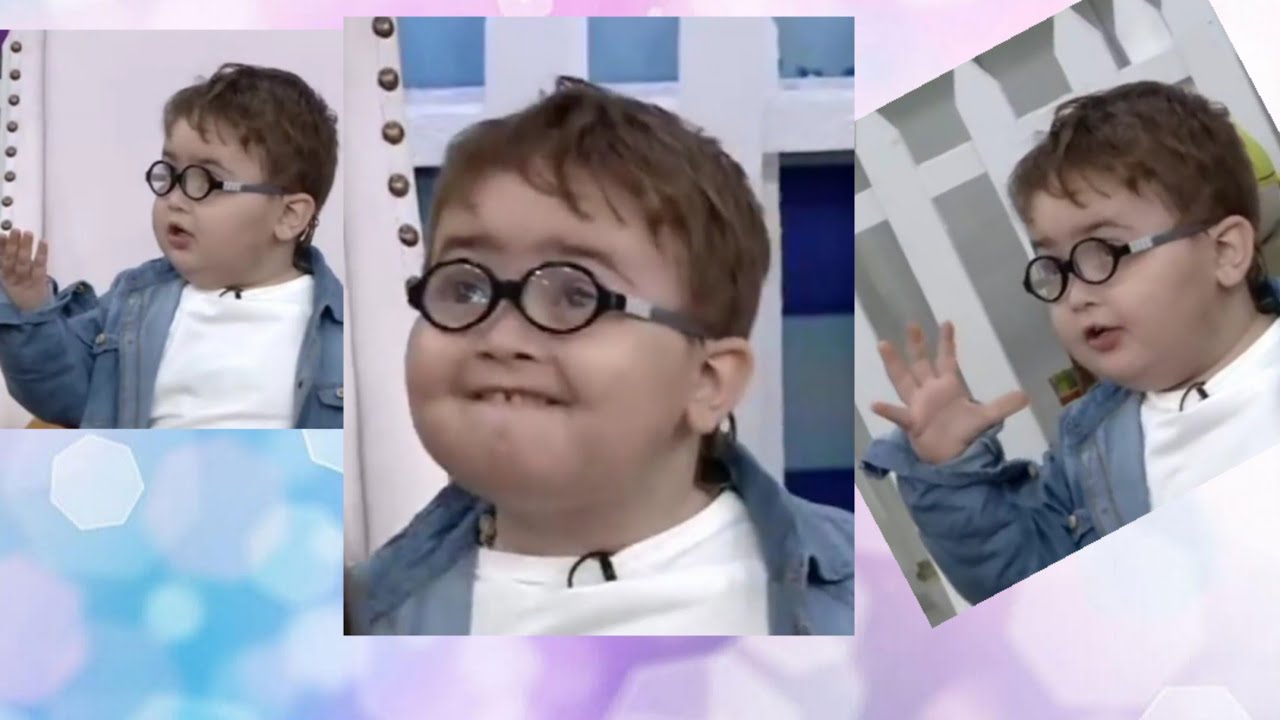 So this is the power of social media! Do you know people who went viral on the internet overnight? Let us know in the comments section below.