A Budget-Friendly OPPO A16 Appears on Geekbench 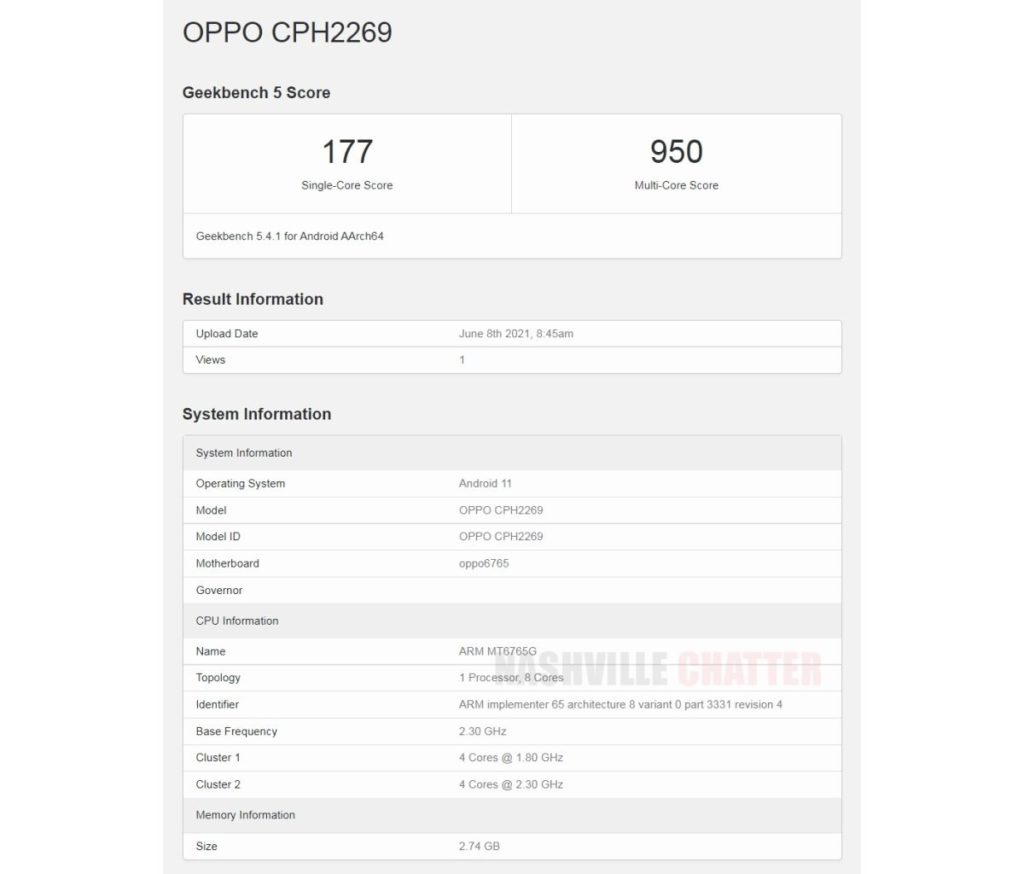 There are no words about its launch date. But we are hoping to get the phone this month. Stay tuned for more updates.