Xiaomi planned to launch a Lite version of the Mi 11 series. The Xiaomi Mi 11 is official, but soon it is expected that the Mi 11 Lite will arrive. The Xiaomi Mi 11 Lite details are now accessible online. They present a major change of design for the Mi 11 Lite. Instead of a curved style, the Lite edition seems to have a flat display. Also, the design of the back panel remains the same as the Mi 11. In other words, a squircle camera module features a triple rear camera.

After the release of the Xiaomi Mi 11, there have been no official updates, however, as usual, the Chinese brand will launch more variants of Mi 11. In another leaked promotional photo, the Mi 11 Lite specifications show minimal, but the leak reveals the design-structure. The next Xiaomi Mi 11 Lite is slim and flat. The Lite version uses a plain, flat hole-punch display as compared to the Mi 11, which curves around the edges of its screen. 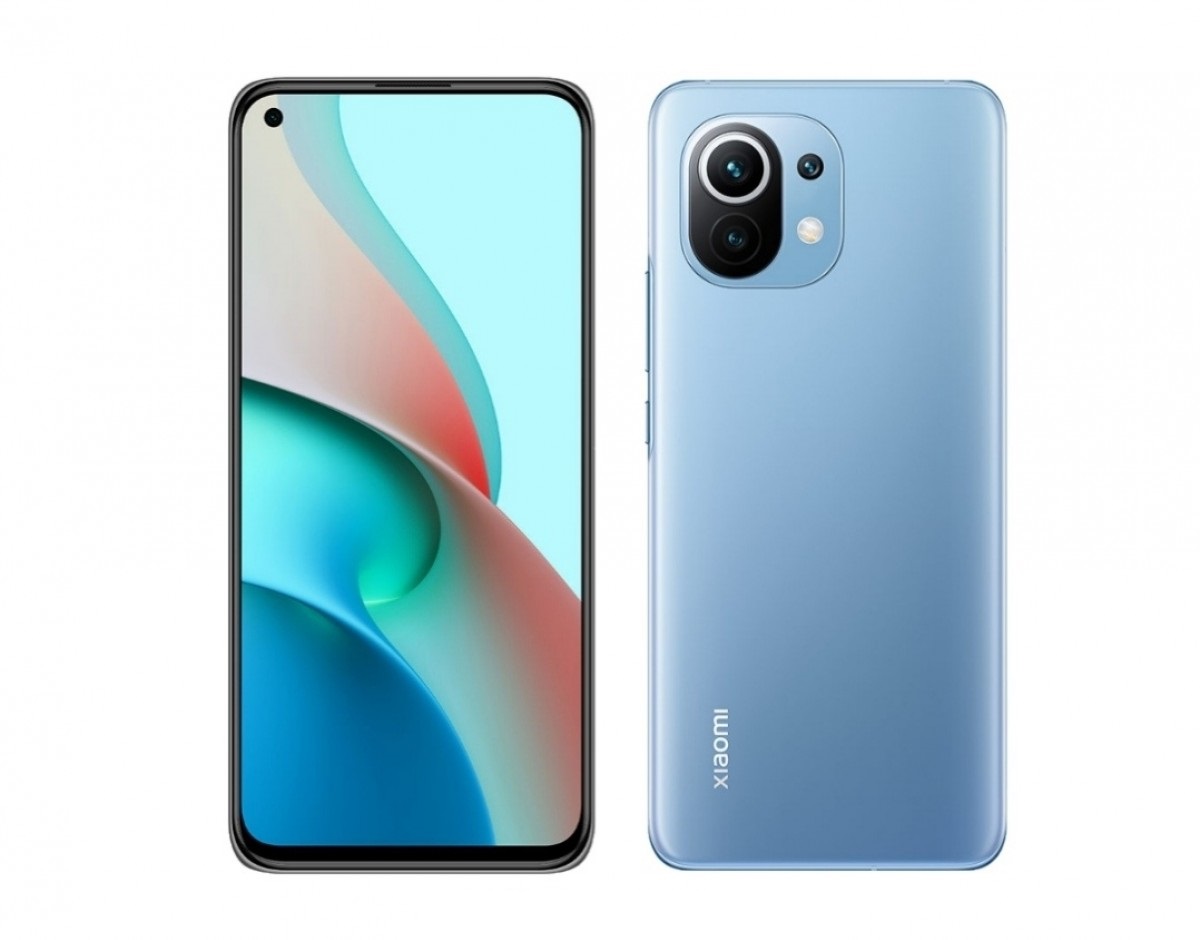 A full-HD+ IPS LCD with a refresh rate of 120 Hz can be used for the Mi 11 Lite. Mi 11 Lite is powered by the Snapdragon 732G SoC, coupled with 6GB of RAM and 128GB of internal storage. Likewise, it looks more or less the same as Mi 11’s backplate. The dimension was not shared, but the Mi 11 Lite will have a rounded camera body, plus a satin shell finish. It also appears that the bezel around the display is thicker.

The Mi 11 Lite has a flat-screen with a punch-hole cut out from the top right corner to house the selfie shooter.   On the back, it has a triple camera setup place in the top corner with a square camera module. The two sensors are very large out of the three cameras, while the third is a narrower aperture. 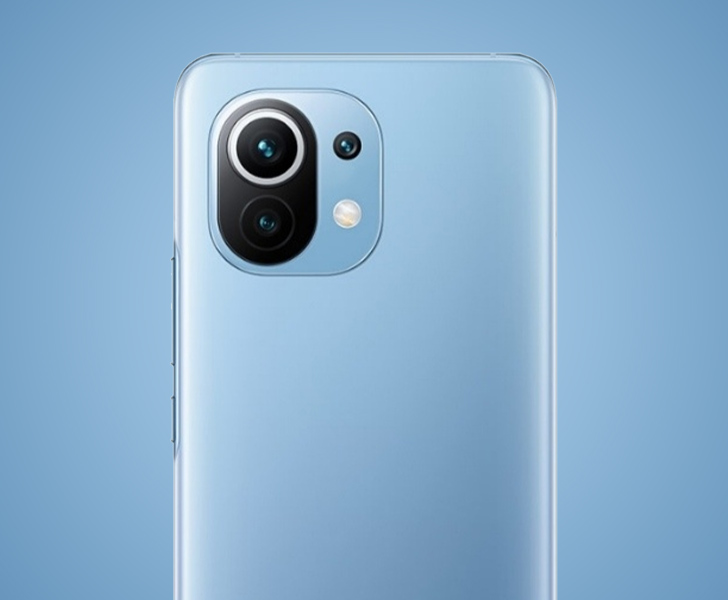 First, the Mi 11 lite camera system consists of three units: two wide lenses, and one narrower aperture. We look at a big, wide-angle, and macro camera array at a reasonable smartphone price for Xiaomi based on a guess.

Last year Mi 10 Lite had a fingerprint scanner installed into the AMOLED screen. For the Mi 11, the display was a large point of sale in the market today.   Unless Xiaomi plans to move to LCD, an OLED screen should be equipped in the Xiaomi Mi 11 Lite. Still, some of the features can be predicted to be unveiled in Lite.