The smartphone maker, Vivo keeps on introducing new handsets to remain in the limelight. Recently, a new Vivo Phone has been spotted at TENAA that looks like the Vivo V9 apparently but has quite different specs as compared to that.

A New Vivo Phone Is On Its Way To The Market

According to the TENAA Listings, the upcoming handset will feature a 6.26” LCD  screen with a Full HD+ resolution. It will sport the fingerprint scanner on the back. The new phone will be powered by the octa-core CPU, clocked at 1.95 GHz. It seems more likely to be the 12 nm Snapdragon 439. This SoC had already been spotted in numerous other Vivo devices like the Y91, Y95 and a Y93.

In addition to that, the new phone will come with 4 or 6 GB RAM. The camera setup will include a 13 MP + 2 MP cameras at the rear while the selfie snapper, tucked in the almost-retro wide notch will be of 16 MP. The upcoming smartphone will come with a battery cell of 3,180 mAh to keep the lights on. Moreover, the color options will include Champagne Gold, Rose Gold, Matte Black. 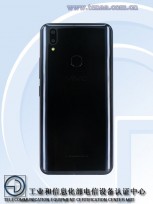 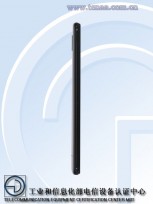 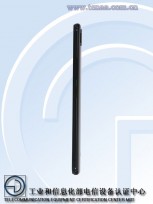 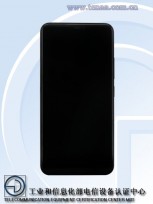 There had been no words about the price and availability of the handset yet. Let’s see what comes next. Furthermore, Vivo not only launches high-end smartphones but also keeps on updating its smartphones. A few days back, Vivo announced the schedule for the rollout of its latest Funtouch OS 9 update.