In addition, it also comes with a 4.3-inch qHD (540×960 pixels) screen and 8-megapixel camera with auto-focus. Android 4.0 Ice Cream Sandwich (rather than Jelly Bean) is running the show and we’re really not sure whether the Android 4.1 update will ever be released. As far as I can tell, this phone should be able to handle it, though you never know.

When it comes to the price, the Liquid C1 will go for 9,990 baht, which translates into some $335. Initially it will be available in Thailand, and later on in other South Asian countries. 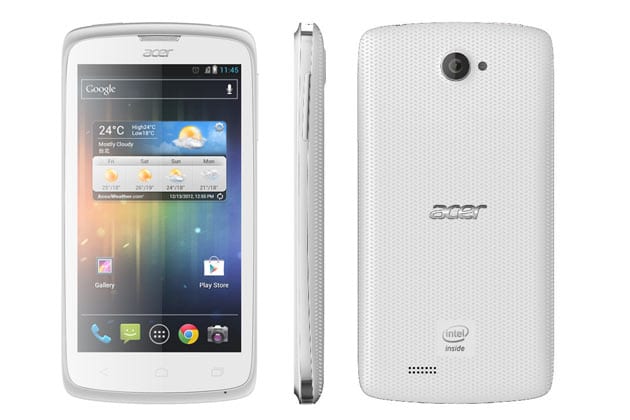 Here are the specs: