Microsoft has announced ( Adidas x Xbox 360 )a collaboration with Adidas to create the world’s first set of console-inspired footwear. In celebration of the original console’s 20th anniversary, Microsoft revealed that the cooperation would include an all-new Xbox-inspired shoe called the Xbox 20th Forum Tech.

The Xbox 360 Forum Mid sneakers, which are now exclusively available on Adidas’ Canadian website, are a sight to behold. The new design, as the name suggests, is inspired by the Xbox 360 and is based on Adidas’ famous Forum Mid model. The 360’s light electric green sole appears on the shoe’s sole, while the console’s dazzling white body appears on the shoe’s top. The upper straps of the Xbox 360 Forum Mids are embossed with the silver disc drive slot, paying homage to the system’s components as well. The famous Xbox logo below the ankle, in its 360-era version, ties the outfit together. 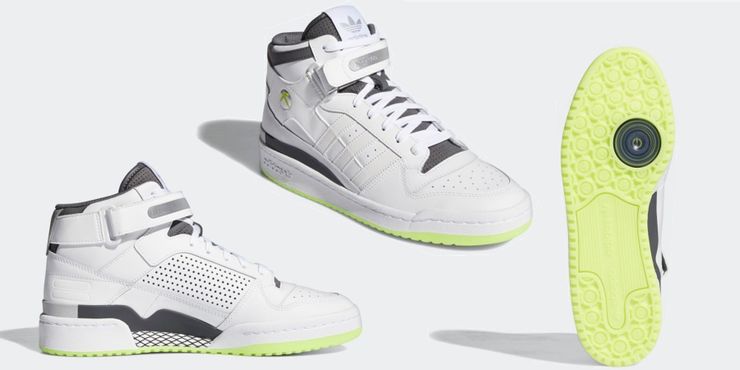 You could see these swanky Xbox Adidas sneakers above, but if they don’t suit you, don’t worry: Xbox says these shoes are at the early stages of its partnership with Adidas, and that it will “continue to mark our 20th anniversary by launching additional sneakers inspired by past and present Xbox console generations, including the first-ever sneaker available for purchase by our fans later this year” over the next few months.

If you want to stay up to date on future releases and announcements from the Xbox x Adidas collaboration, Microsoft advises following @Xbox on Twitter.

This isn’t the first time Microsoft has formed a collaboration with a non-tech firm in recent months.