After zero emission engines and Electric Vehicles, the flying cars are next. The AirCar, the Flying Car is now your personal private jet. It is equipped with a BMW engine and runs on regular petrol-pump fuel. Prof Stefan Klein the creator of the flying car said it can fly about 1,000km (600 miles), at a height of 8,200ft (2,500m), and has clocked up 40 hours in the air so far. The transformation of the car into the flying car takes about 2 minutes and 15 seconds. Unlike drone-taxi prototypes, it cannot take off and land vertically and requires a runway.

Reporters were invited to witness the landing of the flying car. They saw the creator Prof Klein drive straight off from the airport into the town after folding its narrow wings down along the sides of the car. The Professor described the flying experience as normal and very pleasant. 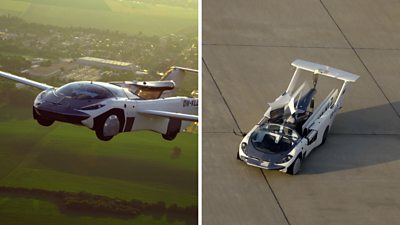 Speed of the Flying Car

The AirCar reached the speed of 170km/h while cruising in the air.

Accommodation Capacity of the Flying Car:

It can carry two people, with a combined weight limit of 200kg (31 stone).

There are high expectations for the emerging market in flying cars, which have long been professed in popular culture as a visionary landmark of the future. 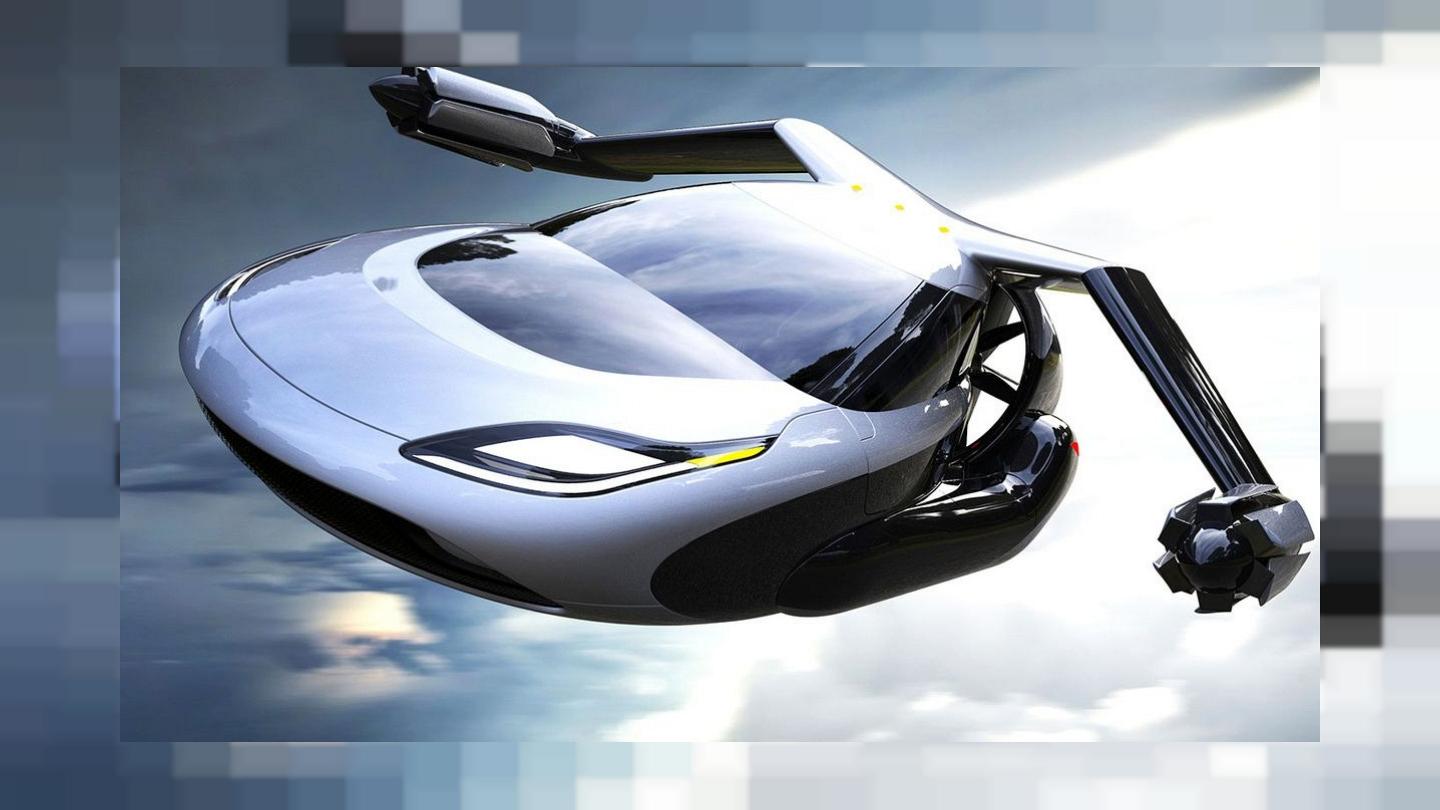 A prediction was made in 2019 by Morgan Stanley the consultant company that the flying car sector has the potential to be worth $1.5trillion (£1tn) by 2040. At another industry event this achievement was termed “part of our future” by Hyundai Motors Europe chief executive Michael Cole. It is considered a potential solution to the strain on existing transport infrastructures.

The prototype of the flying car has taken about two years to develop and cost “less than 2m euros” (£1.7m), Klein Vision said. It would be a great success if even  small number of global airline or taxi sales got attracted by the company said Anton Zajac, an adviser and investor in Klein Vision.

“There are about 40,000 orders of aircraft in the United States alone, and if we convert 5% of those, to change the aircraft for the flying car – we have a huge market.”

Senior research fellow in avionics and aircraft, at the University of the West of England, Dr Stephen Wright, nicked the AirCar as “the lovechild of a Bugatti Veyron and a Cesna 172”. According to him he had no doubts about the vehicle being loud or uneconomical in terms of fuel costs, compared to other aircrafts. He further added about the certification, he has a big list of unanswered questions but never the less the AirCar is a very cool.