Alankrita Shrivastava is set to direct a film about Pakistani social media star and actress Qandeel Baloch. She was assassinated at the age of 26 in Pakistan in 2016. The Sensational Life and Death of Qandeel Baloch by Sanam Maher, a book published by Aleph, has been bought by Shrivastava and co-producers Vikas Sharma and Sunny Khanna.

A Film on Qandeel Baloch

“I was shaken up when Qandeel Baloch was assassinated in Pakistan in 2016,” Shrivastava says. It was a horrific crime of honour. I couldn’t take my mind off her. I became interested after constantly watching Qandeel’s videos… She was incredibly attractive and vibrant. An impoverished girl from a rural village rose to become a controversial celebrity. She was only 26 years old when she was killed. Ironically, it was only after she died that she was reclaimed as a feminist.” Supporting this tale gives producers Vikas Sharma and Sunny Khanna the chance to portray a unique story about female agency and systemic gender abuse. 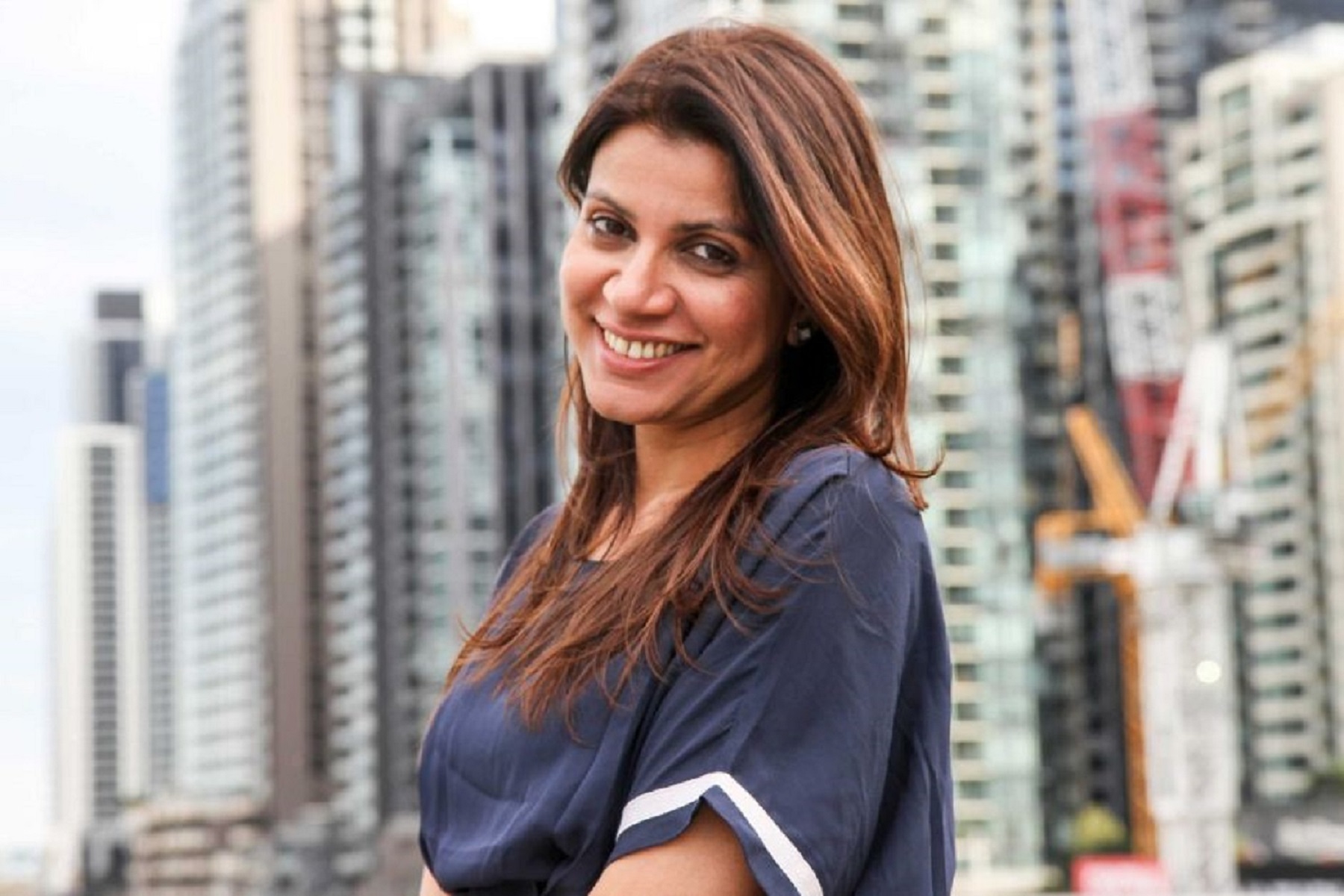 “Qandeel’s story requires a sympathetic filmmaker who is enthusiastic about women’s stories,” Sharma says. Alankrita is the perfect director for the job. Not only because she is a multi-award-winning feminist director but also because she genuinely cares about her characters. With candour and sincerity, she shares their stories.” “Qandeel Baloch’s tale is vital and relevant,” co-producer Sunny Khanna remarked. Women are still put in danger today if they dare to display their individuality and oppose the established quo. I believe that stories like this are essential for the world to see. And I’m excited to see where this film takes me.”

Alankrita Shrivastava is represented by Tulsea, and they will package the film. “I regard this film as an homage to the courageous spirit of Qandeel Baloch,” Shrivastava says. It will follow her incredible and extraordinary journey to prominence —IANS.