Today as we know it, is an evolution of yesterday. What is trending today most likely will become obsolete tomorrow. This is especially true in the technology and communications sector. Which is exactly the reason why the mobile segment, in recent years, has become exciting for people. Smartphones have become an integral part of everyday lifestyles, replacing our watches, diaries, video game consoles, landline handsets and cameras. The mobile companies have evolved tremendously over the years, and faced cut-throat competition amongst themselves, hence creating the necessity of constant innovation. Mobile phone companies bring new innovations with time while the consumers welcome the innovations and adapt to them swiftly.

Meizu backed by Allibaba, is a Chinese marvel which officially began its smartphone manufacturing in 2007 after realizing the need and appreciation of the mobile phone industry. In the recent two years, Meizu kept growing rapidly resulting in a sales revenue of 3 billion in 2016.

After success around the globe, Meizu has, just recently, spread its wings much further by investing in the Pakistani market and aiming to get bigger with the backing of its energetic and dedicated team.The founder of Meizu J.Wong, with his creative concepts, began initially with MP3 players till the product became successful in their own category. This led to the launch of smartphones from their model M8 which served as the first touchscreen phone in China of its time. M9 followed with retina display, MX with dual-core MX2 & MX3 with thin bezel boundary and MX4 Pro with front fingerprint identification.

These successful inventions caught the attention of Alibaba who invested an estimated $590 million in Meizu to acquire an undisclosed stake in the organization. After witnessing the success of Meizu, Alibaba developed a keen interest in the organization and began investing heavily in Meizu’s growth. This business deal between the two organizations will serve great purpose of both of them. With Alibaba providing resources and essential support in E-commerce, internet, mobile internet services, data analysis and other aspects while Meizu will extend Ali Baba’s mobile internet advantages in the promotion of its smartphones.

Meizu in its products pays great attention to Design, Manufacturing, innovation and fore mostly; Quality. Meizu is entering Pakistan with M6, M6 note, Pro 7 and  Pro 7 plus with dual LCD. 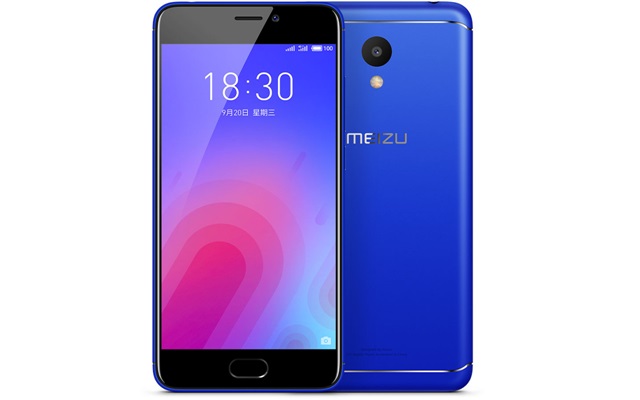 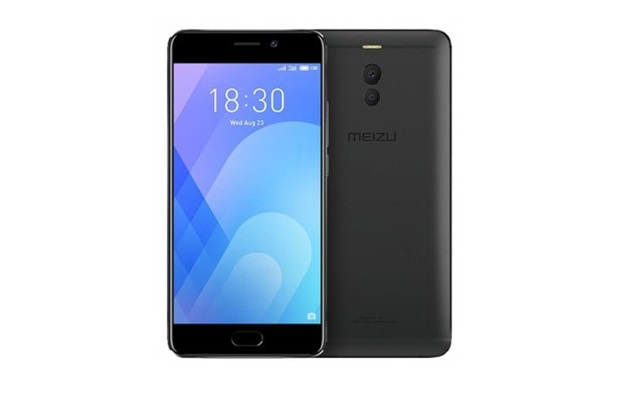 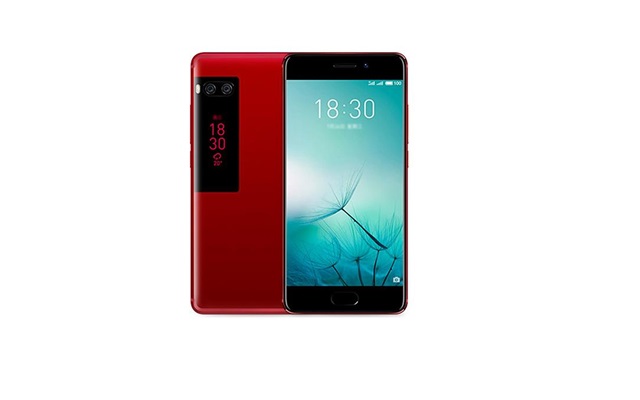 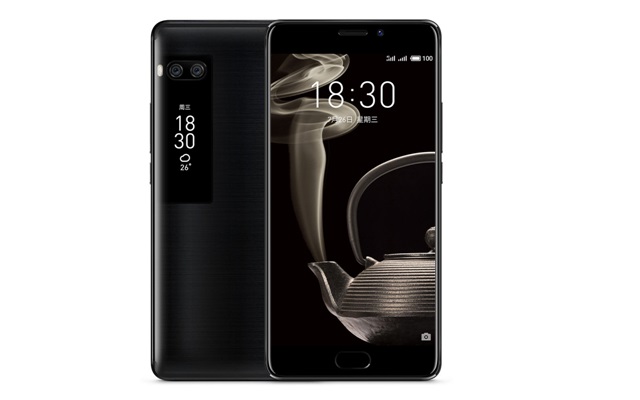 Its design philosophy focuses upon on beautifully engineered body while being compact and smart to look at. From blasting to polishing techniques, the smartphones deliver an exquisite full metal body.  The bespoke innovation stood out when except Apple, the only Android phone with the first front-mounted fingerprint came with Meizu’s MX4 Pro. However, this isn’t the full stop to the creativity as Meizu invested 2.5 million dollars in the mold of the Rear screen of its flagship smartphone. This idea came when it was realized that the interior space of mobile phones have become smaller making it difficult to add another. So all that can be seen on the front screen, can be easily viewed on Rear as well including notifications, selfies, wallpapers, alarm clock and so on.

For an unmatchable efficient experience, Meizu developed its own operating system in 2012. Flyme is based on Android for smoother operations, aligned user habits and offers greater security. With this, Meizu has become the official certified partner of Google. With every year, Flyme is also progressing with upgraded functionality and interaction. All Meizu phones are powered by that latest Flyme 6.0. With increasing sales of Meizu Smartphones, the users of Flyme have reached to 54 million and download of this app has reached to 25 billion. What makes it special is the experience of the new Intelligent Thinking Engine “One Mind” which understands the user’s habits, detects the status and identifies regular application by providing solutions accordingly.

Meizu has gained popularity in 30 overseas countries including Russia, Ukraine, Myanmar, Indonesia, Italy, Israel and many more while the venture in Pakistan offers great promise as well. With the organization’s vigorous expansion, the overseas sales of 2016 was 3.5 times that of 2015. Meizu invested in big sponsorships and advertisements in all these regions. So much so that users recognize its home color which remains blue.

When it comes to the users, we aren’t just talking about young people, we are talking about the progressive minded, the tech-savvy, the adventure loving, experience fueled members of society that believe in settling for nothing less than the very best.

With the same notion, Meizu is set onwards with its success in Pakistan providing up-to-date products while already anticipating a great number of users.