Pakistan the “land of Pure” is home to a lot of talented people. In every field including sports,education, IT, literature,science, arts Pakistan has taken the share by producing many innovative minds. Not just men but women are also included in the list. In this blog i will go over a list of Pakistani people who came out winner by using their innovative skills in the area of IT and Telecom.

Here is the list of some amazing Pakistanis who can be your motivation for achieving your goals. 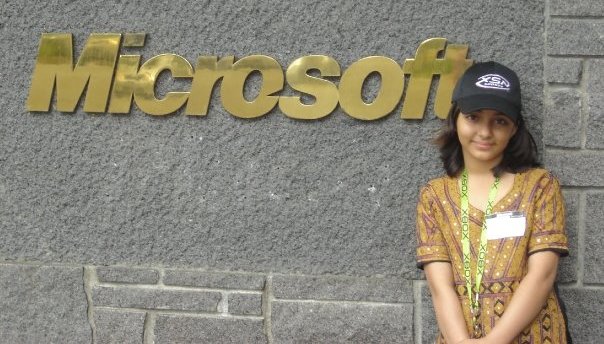 Arfa Karim is the honour and pride of Pakistan.She became the youngest Microsoft certified professionals (MCPS) in the world in 2004 at the age of 9. In 2005 she also received “The Fatima Jinnah Gold Medal” presented by the Prime minister of Pakistan in the field of “Science & Technology”.She was also invited by Bill Gates to visit Microsoft Headquarters in the United States. 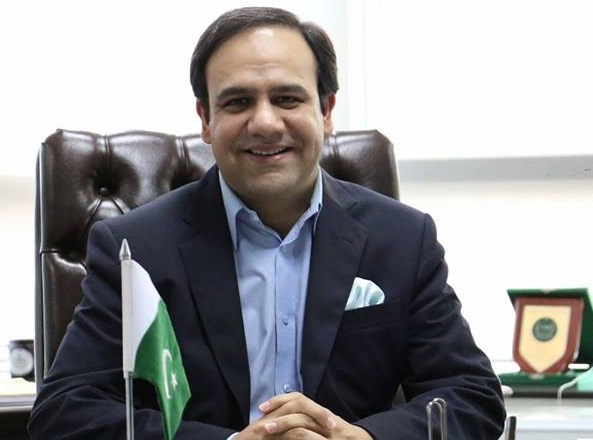 Dr. Umar Saif is a Pakistani computer scientist and entrepreneur, who is known for his work on using ICT solutions for developing-world problems.He was named a Young Global Leader by the World Economic Forum in 2010. In the annual list by Massachusetts Institute of Technology (MIT) his name was added in the top 35 innovators of the world (TR35).Currently, he is the Chairman of Punjab Information Technology Board(PITB). 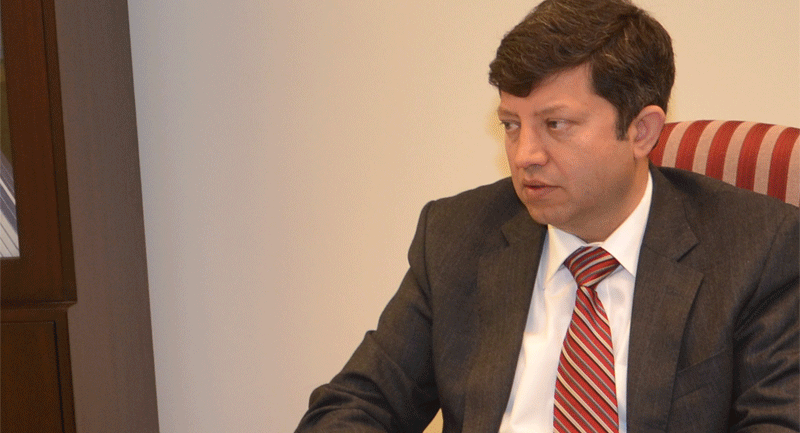 Dr. Ismail Shah ranks among Asia’s most renowned telecom professional, with expertise and experience spanning 2G, 3G, 4G and 5G technologies. He has been a technology consultant to one of the world’s largest telecommunications technology company Qualcomm (USA), and has served as a leading expert on the LTE technology. Dr. Shah has more than 100 journal and conference publications and holds a Ph.D. in Electrical Engineering from the University of Pittsburgh, USA. Since 2013, he is serving as the Chairman of Pakistan Telecommunication Authority (PTA) where he conducted a successful 3G/4G spectrum auction that triggered the economy and opened doors for Pakistani youth to explore the wonder of ICT Industry. 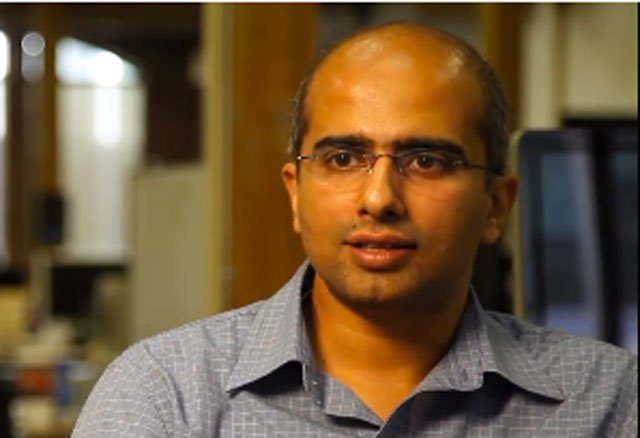 Faizan Buzdar is a graduate of Ghulam Ishaq Khan Institute (GIKI) of Engineering Sciences and Technology.Acknowledged by the US President Barack Obama, Buzdar’s startup ‘Convo’ has successfully launched a social network for global organisations. His innovation has led to five million dollars in funding from venture capitalists in the US, including Morgenthaler Ventures which has significant holdings in tech giants such as Apple. 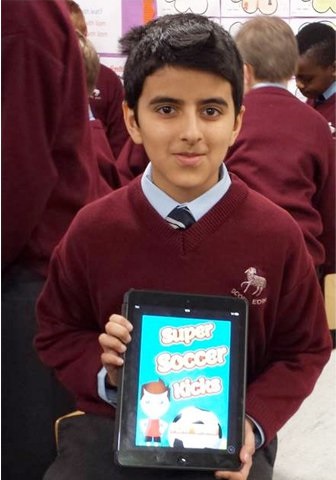 Haris Khan is the youngest smartphone app developer in the world. He developed his first app ‘Super Soccer Kick’ 3D, a football game app that was launched in 2014 and can be found on iTunes. He was 11 years old when he created the app. 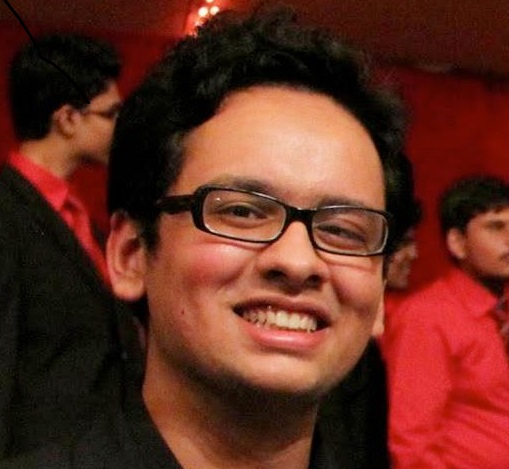 Awais Imran represented Pakistan in the Telenor Youth Summit in 2013. He has also designed an app called ShotDrop which got 50,000 downloads in only six months and is currently working as a growth engineer in Jumpshare. He is an active public speaker who has spoken at universities such as LUMS, NUST and GCU Lahore. 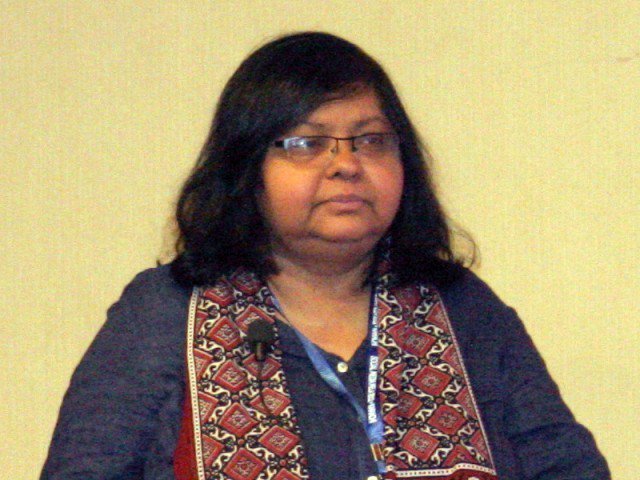 Jehan Ara, the mastermind behind PASHA (Pakistan Software Houses Associations) with an objective to develop and protect software industry in Pakistan. She is collaborating on an initiative called Take Back the Tech which is meant to create awareness on how technology can be harnessed to end Violence against Women and girls. She also advocates for Cyber Crime, Privacy and Data Protection legislation. 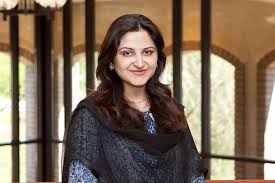 Maria Umar, is the founder of “The Women’s Digital League”.This company gives a chance to all the educated young girls to get a job in the digital world. She was nominated a Thought Leader by Ashoka Changemakers. WDL also won the Early Stage Award in Changemakers’ “Women Powering Work” competition. Local and International media has featured her as an innovative leader. These publications include Mashable, Forbes, Virgin, Ashoka, Dawn to name a few. Maria is also actively working to encourage girls to opt for STEM at an early age through the Technovation Challenge.