Google has two major releases coming up: Android 12 and the Pixel 6, but neither has been given an official release date.

Google released the fifth (and final) Android 12 beta build for Pixel phones last week. Google says the stable update will be available in a matter of weeks, but no precise date has been given. Now, evidence has surfaced pointing to a possible launch date for the Android 12 stable upgrade for Pixel phones.

This also sets expectations for the Pixel 6 debut if the timetable remains. Google won’t be able to ship its new flagship phones until Android 12 is released, thus the Pixel 6 is unlikely to be unveiled before the date. We wouldn’t be surprised if the device doesn’t show up till October.

About a month ago, Google revealed that its Pixel 6 series phones will be powered by the Google Tensor, an in-house CPU. The new gadgets are expected to arrive this fall, although the company has yet to confirm an official launch date.

Material You, a new UI design language for the OS and apps that focuses on customization and colours, is the most significant change in new version of Android. Improved Quick Settings, Notification Shade, and App Search are just a few of the new features included in the latest edition.

RELATED: How to Install Android 12 Public Beta on Phone 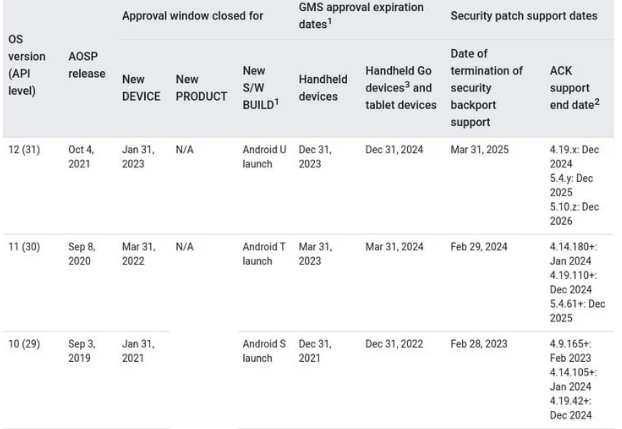 It’s important to note that new Pixels are usually the first to receive significant Android updates. You may have to wait a bit if you have a phone from a different manufacturer, such as Samsung or Xiaomi; according to sources. Samsung waited three months to start releasing Android 11 on its phones once it was made available.