Welcome to the roundup of the best new Android games we’ve seen in the past week or so that came live in the Play Store. Today we have Mario Kart Tour, a free-to-play mobile racer from Nintendo, a port for a premium tower defense game, and a lovely card-based puzzler. Gaming on mobile has been improving at a far greater rate than any technology that came before it. Android games seem to hit new heights every year. So here are the most remarkable Android games top the Android chart, 2019 week without further ado. 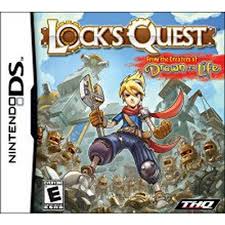 Originally for the Nintendo DS, Lock’s Quest was a tower defense game but ultimately it found its way to consoles and PC. As of this week, the title has come as a premium release on the Play Store, meaning there are no in-app purchases or ads included. The art design provides a pixel-based look, which is pleasant enough, and the gameplay is strong, although there are presently mixed Steam reviews. 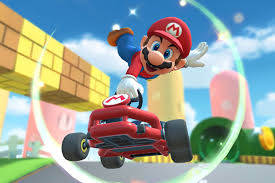 Mario Kart Tour is probably the worst game in the series, although it’s no wonder. Not only does Nintendo force everyone to use a Nintendo account just for playing, but gambling mechanics and in-app purchases also fill the game. Another issue is that there is no online play (coming soon), so the title is a single-player affair for now, and yet you can’t play offline. Nintendo needs to do better.

Vestigium is a delightful card-based puzzle game that sports nice graphics, a heart-warming story, offline play, and (no timers) pressure-free gameplay. This is, and it demonstrates, a premium purchase. The base gameplay revolves around the mechanics of motion where you will select particular cards to move around the board. The objective is to travel along a fixed path before it disappears by memorizing the route.