Google loves including fun little Easter eggs in its products, and Lollipop is no exception. We spotted a hidden game in android’s latest version, which plays exactly like ‘Flappy Bird’. Thus, Android Lollipop Features a Hidden Flappy Bird game 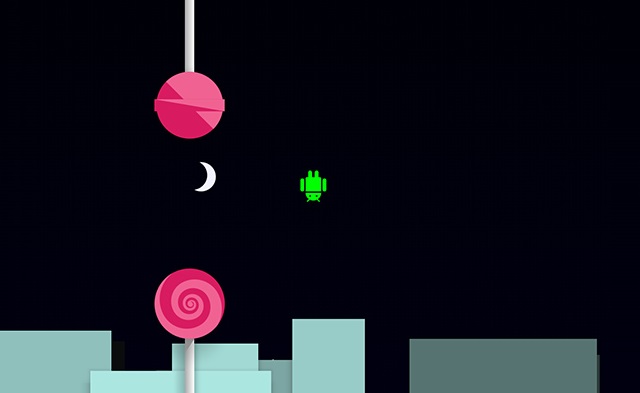