Asus Zenfone 5 Lite also known as Asus Zenfone 5Q in some regions was launched back in Feb 2018. The handset is a mid-ranger that came with Android 7.1 Nougat straight out of the box. Recently, we have come to know that Android 9 Pie update has started rolling out to the Zenfone 5 Lite users.

The all-new build is a little hefty update that weighs over 1GB. It is actually an OTA Update that is making its way to the users right now. In addition to that, the latest reports claim that the firmware version 16.0610.1905.79 is available for the international version and some Brazilian variants right now. However, it is expected to make its global rollout pretty soon. 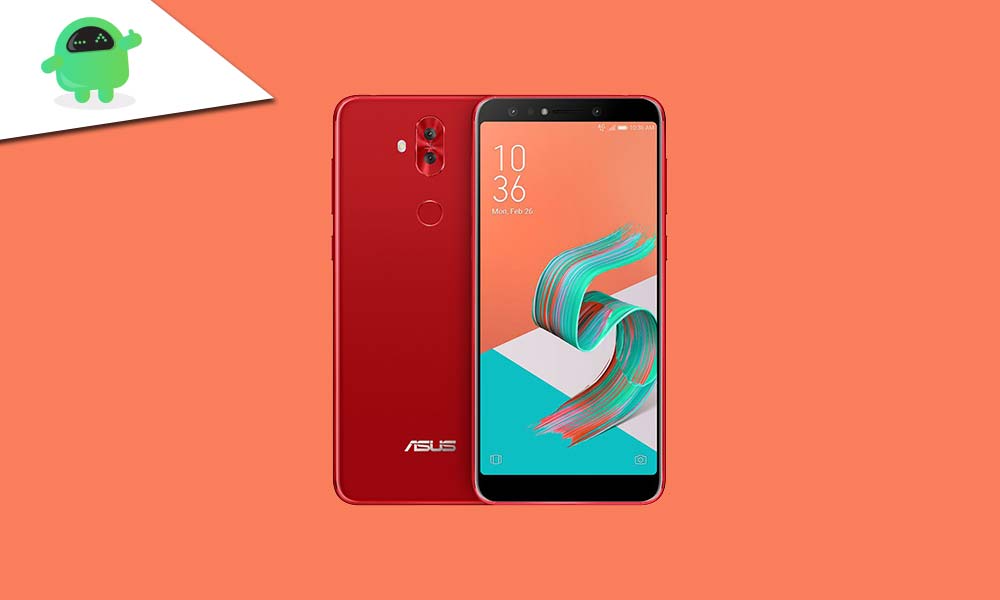 There had been no words regarding the full changelog yet. However, it is expected that the major update will bring some other tweaks besides the visual changes. Moreover, the new navigation pill and native Pie features will also make its way to the users. We had no further info regarding it yet. Let’s see what comes next. Till then, stay tuned for more updates.