The ‘suing’ has now become a thing for us. Every other day we heard of big companies being sued by other big companies. Apple has settled a class-action lawsuit over the storing of customer iCloud data on non-Apple systems by promising to pay $14.8 million to American citizens.

Apple was accused of violating its iCloud server terms of service. It is by keeping user data on servers managed by Amazon, Google, and Microsoft rather than its own, according to the complaint, which was filed in a California District Court in 2019.

The company has agreed to pay the money to resolve the class action case. Despite denying that it broke its claim that iCloud data is “stored by Apple.”

The payment is for anyone who bought an iCloud subscription between September 16, 2015, and January 31, 2016, per the settlement’s webpage. To join the group represented in the agreement, users do not need to do anything. 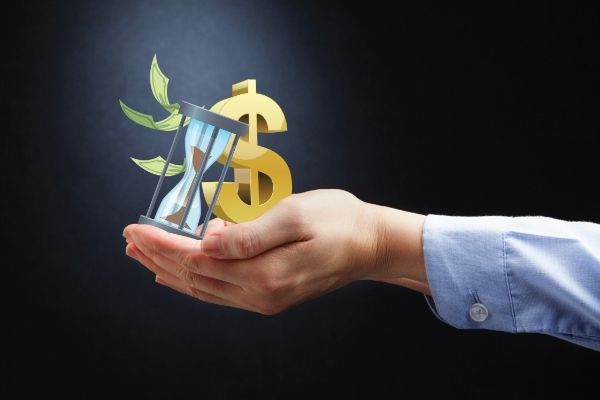 Customers will receive a notification notifying them of the agreement as long as the email used to buy an iCloud subscription is still valid, according to the settlement lawyers.

Customers with a valid iCloud subscription and a U.S. mailing address will instantly get the refund in the account they used to pay for their plan. Users will receive a check with their compensation if this is not the case.

It’s unclear how much the class members will get paid. The prizes will be given out based on the storage tier that a user chose during the period mentioned. It’s not the first time Apple has been chastised for the way it stores iCloud data. The firm’s choice to keep Chinese user data on state-owned computers in 2018 also sparked debate.

Also interested in: 190 Million Units were Sold by Xiaomi in 2021