For the first time, the Apple AirPower Mini Wireless charger was allegedly leaked in a short video. It may be the same charge mat, as stated in an investor note earlier this year by Apple analyst Ming-Chi Kuo. The earlier Apple wireless charging pad was discontinued due to the fact that the device did not follow high-quality requirements according to the brand. The idea is that it could be a development unit for third party accessory manufacturers or a concept for a commercial product.

Apple’s suspected AirPower Mini wireless charger is seen in a video sent to 9to5Mac. The charger is significantly smaller than the competitor company’s wireless charging solutions. A short clip shows a small, dish-like device, which is said to be the same wireless charger, talked about by Apple analyst Ming-Chi Kuo in January.

The leaked device may be a development unit meant for third-party accessory makers or a commercial version prototype, there are speculations. This indicates the AirPower Mini has a small design. The 9to5Mac report suggests the latest build can be related to another study that suggested a magnet ring under the back panel would be introduced to the next iPhone 12 models. The supposed ring would allow accessories such as wireless chargers to be added. 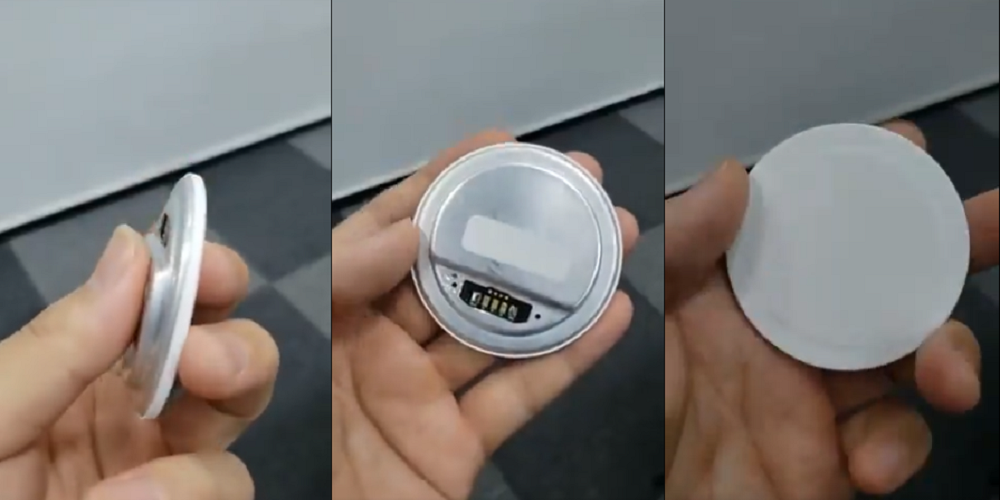 In addition, it is stated that for the upcoming iPhone 12 series, Apple would introduce cheaper and less complex battery technologies to lower costs for next-generation hardware. In addition, it was seen that the design on the iPhone 12 cases would be taken into consideration so that the latest smartphones are completely compatible with the next wireless charger.

Although Apple is yet to announce the Wireless Charger, analyst Ming-Chi Kuo noted that earlier this year, Apple was working on a tentatively called “smaller wireless charging mat” AirPower Mini. If the app is introduced alongside the iPhone 12 Series, we can’t tell for sure. We won’t delay that long, however, as in October the flagships can finally go.

You may be interested in: Apple unveils New iPad Air and An Entry-Level iPad