Apple announced that its corporate investment in Germany would be increased. In fact, the company wishes to establish a new facility in Munich, Germany. There, a team will work on 5G and future wireless technologies, which will be called the European Silicon Design Center.

Munich is already Apple’s largest development hub in Europe with 1,500 engineers working on power management and application processor SoCs, according to the company. Half of Apple’s power management engineers are based in Germany. Apple has made a team of engineers, specifically working for the development of power management chips. Now Apple’s teams have expanded their area of focus on other chip designs as well.

The estimated area of a new building in Munich’s is 30 square kilometers, and by the end of 2022 Apple plans to move. It is going to be 100% powered by renewable energy, like all Apple’s global operations. 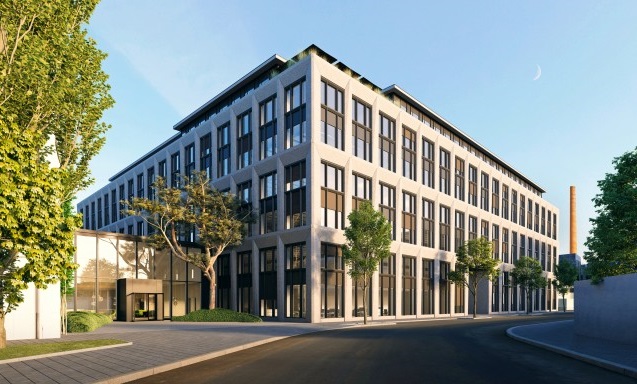 Apple currently employs more than 4,000 people in the retail, engineering, sales, and administrative sectors in Germany. Apple is also planning to $1.2 billion (€1 billion) invest in R&D and new buildings over the next three years.

Apple’s teams also work to integrate third-party hardware with their devices like iPhone, iPad, and Apple Watch, as well as chip development. Apple currently depends on Qualcomm to have separate iPhone mobile modem chips that work along with the Apple A14 SoC. There’s nothing hidden about Apple’s plans in the next few years to replace Qualcomm modems with an Apple’s own modem.

Apple has a number of German suppliers, including DELO, Infineon, and Varta. In total, Apple has invested 17.8 billion dollars (15 billion EUR) in the last five years with 700 German companies.

You may be also interested in: Apple May Stop iPhone 12 Mini Production Due to Weak Demand