Apple Announces the latest iOS 8 at the WWDC 2014

Apple on Monday announced an all-new iOS 8 for iPads, iPhones and OS X Yosemite, the next version of its desktop operating system for Mac range of computers, at the WWDC 2014 (Worldwide Developers Conference).

The new iOS comes with some new features that indicate Apple is keen to catch up on the ground it has lost to rival Android from Google. As we could see that the new OS offers an entirely new Health app that gives users a clear overview of their health and fitness data, all in one place. But a number of Apple lovers were left disappointed as the company failed to announce any fitness device as of now.

If we take a closer look, we can see that iOS 8 isn’t very different from iOS 7. But Apple said the OS delivers a simpler, faster and more intuitive user experience, and comes with new features like iCloud Photo Library, allowing users to access their photos and videos more easily across their devices. 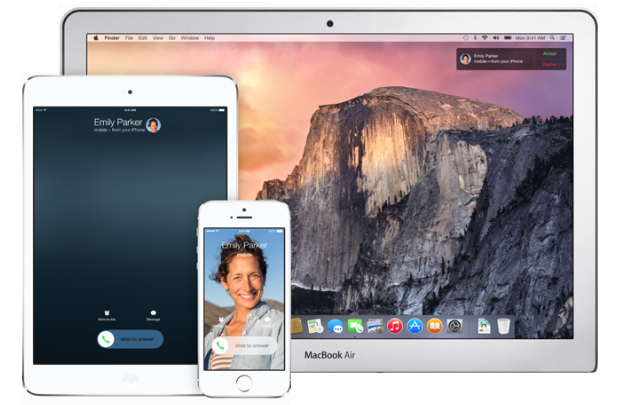