Today is World Emoji Day, in honor of this day, Apple is previewing some of its upcoming emoji. The company had previewed some of its 70 new emojis on Monday. World Emoji Day is an unofficial global holiday which is celebrated on every July 17 since 2014.

These new emoji characters are coming to iPhone, iPad, Apple Watch and Mac later this year in a free software update. Apple’s emoji set will include people with a variety of hairstyles and colors, including curly hair, red hair and white hair.

You will also see some beautifully designed characters such as the kangaroo, peacock, parrot and lobster, with the addition of new food emoji for mango, lettuce, cupcake, moon cake and other popular items. 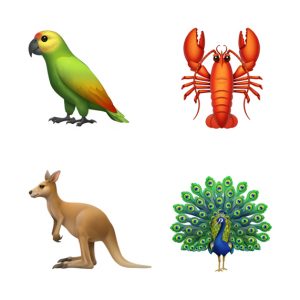 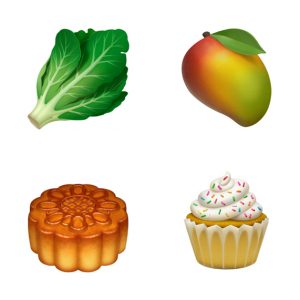 These new emojis were first announced in February by the Unicode Consortium.

Jeremy Burge, the founder of Emojipedia and creator of World Emoji Day said:

“As always, some of the most vocal requests for new emojis are about representation, and this update delivers some of the most common requests. In particular the redheads and curly haired options are likely to be popular”

However, additional characters across sports, symbols and more, will launch later this year, which will include a new superhero emoji, a softball, nazar amulet and infinity symbol.