After the new update iOS 14.6, Apple still intrigues us with its new earbuds and Beat Studio Buds are expected to be the nex.t announcement rather than the rumored AirPods 3. The speculated buds news surfaced in the past week, but the rumors were accompanied with many leaked images, showing the new buds design and now addition to the leaks are the live photo leak.

Live photo leaks posted on MySmartPrice appears to be the casing of the Beat Studio Buds no details of the internal hardware or the soft cushioning of ear tips. The design do closely looks like the earbuds images provided by FCC documentation and the initial iOS animation leak, though MySmartPrice cannot verify.

The new Apple Beat Studio Buds are keeping its usual rounded shape but its bulkiness makes the completely different than their predecessors. They don’t have the hooks that can hold the ear buds in place steadily, which are needed and preferred by the fitness enthusiasts nor do they have stem like AirPods or AirPods Pro-Style. 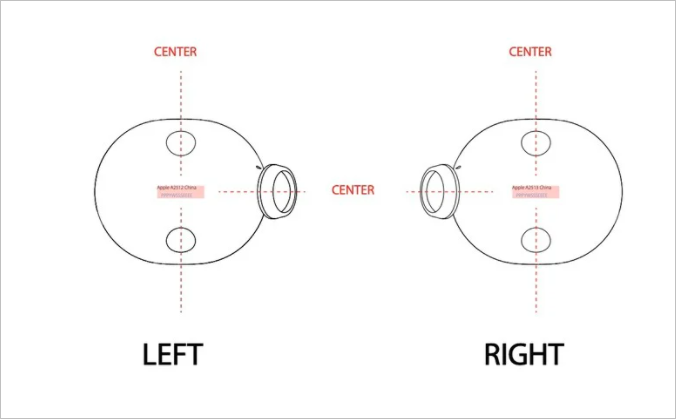 From the inward angle, the Beat Studio Buds resembles a lot like the Samsung Galaxy Buds Pro. This resemblance won’t go against the Beat Studio Buds as they are the best noise cancelling earbuds. As the outward-facing side of the Beat Studio Buds is not visible, so it can’t be said with confirmation whether the Earin A-3-style touch sensors are in it or not, as seen in leaked iOS animations. Features like active noise cancelation or spatial audio can’t be confirmed  nor an exact release date can be known. Still, with it already appearing in Apple’s software and with live photos of the hardware leaking, it’s likely to launch sooner rather than later.

If one need to have inexpensive ear buds there is good variety to select from and if one can afford and have the purchasing power then Airpods by Apple, Samsung, and Beats etc. are good options and if they are not needed urgently then wait for the Beat Studio Buds will be worthwhile.

Also Read: Airpods Pro 2 to land in the first quarter of 2021