As part of their new iOS 14.5 update, new Apple emojis have been launched. The emojis provide skin tone variants, swapping the emoji syringe with a more vaccine-friendly one, and switching the classic emoji headphones with a modern AirPods Max emoji.

Emoji updates are always included in iOS updates, and iOS 14.5 is no different. According to Apple, it won’t be open to the public until ‘Spring’. But Apple on Tuesday, gave a teaser of the new emojis. In the updates to the developer and public iOS 14.5 beta this week, they will appear and that includes the AirPods Max-ified headphones. 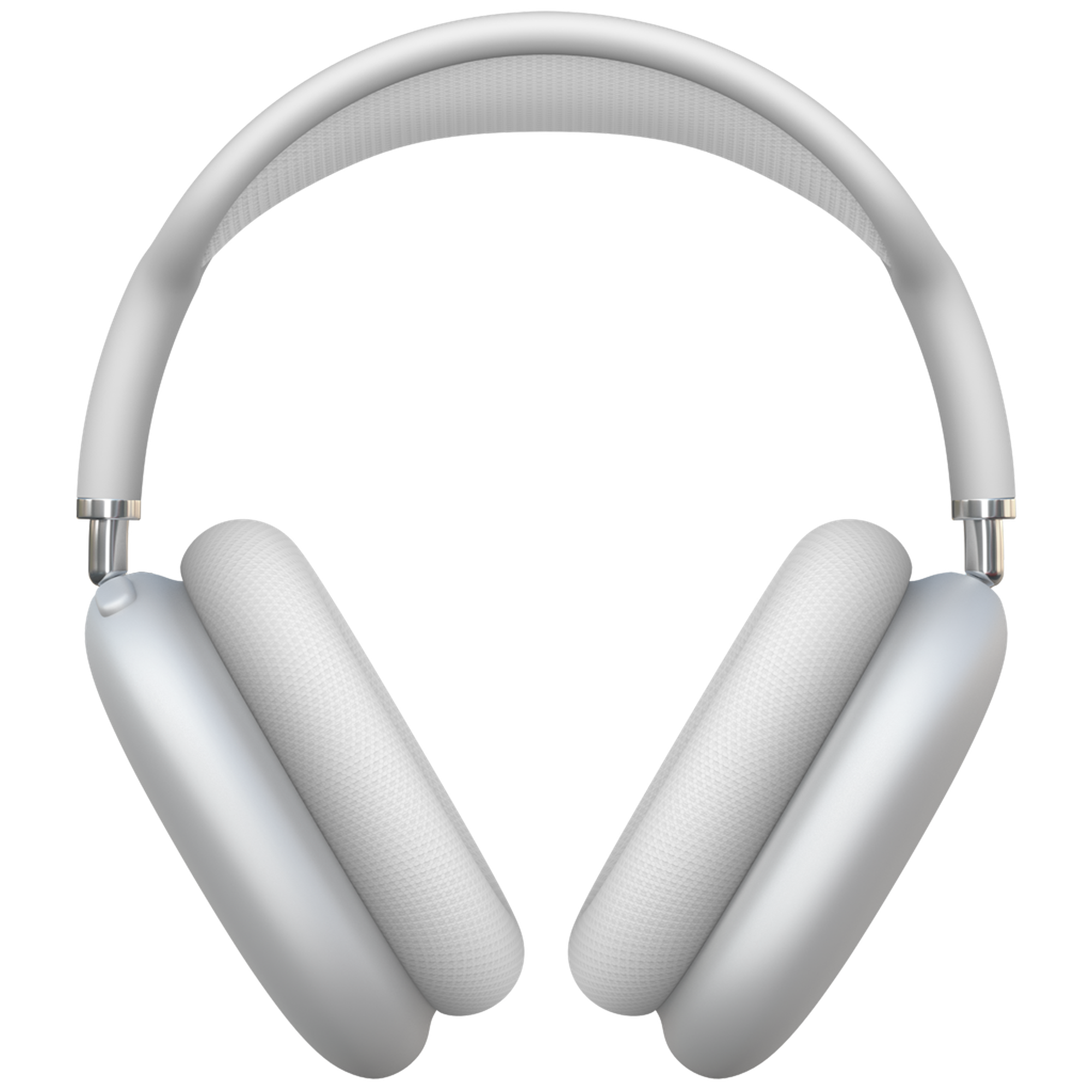 We wonder if these Apple emojis will display as same on all Apple products. On non-Apple products, such as Android phones or Facebook Messenger, the emoji for headphones will not be AirPods Max. Also, the iOS 14.5 update adds a blood-free emoji syringe, dedicated to making vaccines more enticing and less daunting. For those using emojis to express COVID-19 relief, the syringe adjustment may be a legitimately useful one.

Bearded choices for not only men, but women and neutral people are other stand-out emoji additions. Further skin-tone updates to emojis, such as “kissing couple” and “heart couple,” are now available. You would be able to post multi-racial relationships that express emoji.