According to a recent article from Apple, the company has been seeking the support of LG to create an Apple foldable display for an upcoming iPhone.

In one report, it is mentioned that the Apple would be supported by LG Display to create a foldable OLED screen for the iPhone. At this point, however, it is not clear if it will continue as the supplier of the foldable iPhone until the smartphone is launched. 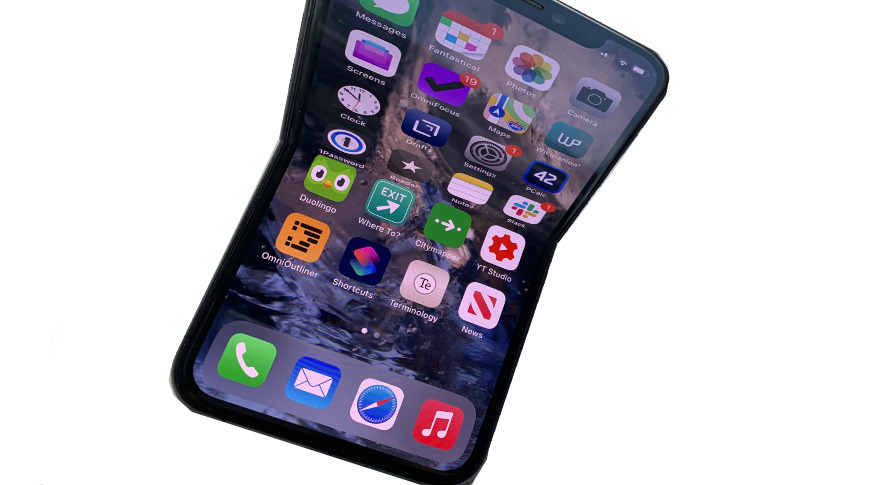 It’s far from the first time LG has been said to be supporting in Apple foldable display. As the first customers for the technology in 2016, the company selected Apple and other technology giants.

As Apple’s provider of OLED foldable screens, the company was also in talks with the Samsung.  The new reports also mentioning that last year the firm supported Apple with prototypes for testing.

In January, it was reported that the Apple was beginning initial design work on a folding iPhone. The level of development was said to have not progressed beyond the screen at the time.

However, the company’s work on the technology of folding devices is clear in the numerous patents and applications filed over the past few years.

What is true, over the past year or two, rumors have been gaining heat. That doesn’t actually mean anything specific, but it does show that a folding iPhone could be with us sooner rather than later.