Apple is reported to have introduced a new method of repair to hardware problems for the iPhone 12 and the iPhone 12 mini, which is deemed necessary instead of replacing devices. An internal memo from Apple sent to its authorized service providers and accessed by MacRumors indicates that the new repair method would now be used to resolve iPhone 12 and iPhone 12 mini phones with hardware problems such as broken rear glass. The service providers are said to start a new “iPhone Rear System” that makes crack glass repairs possible. 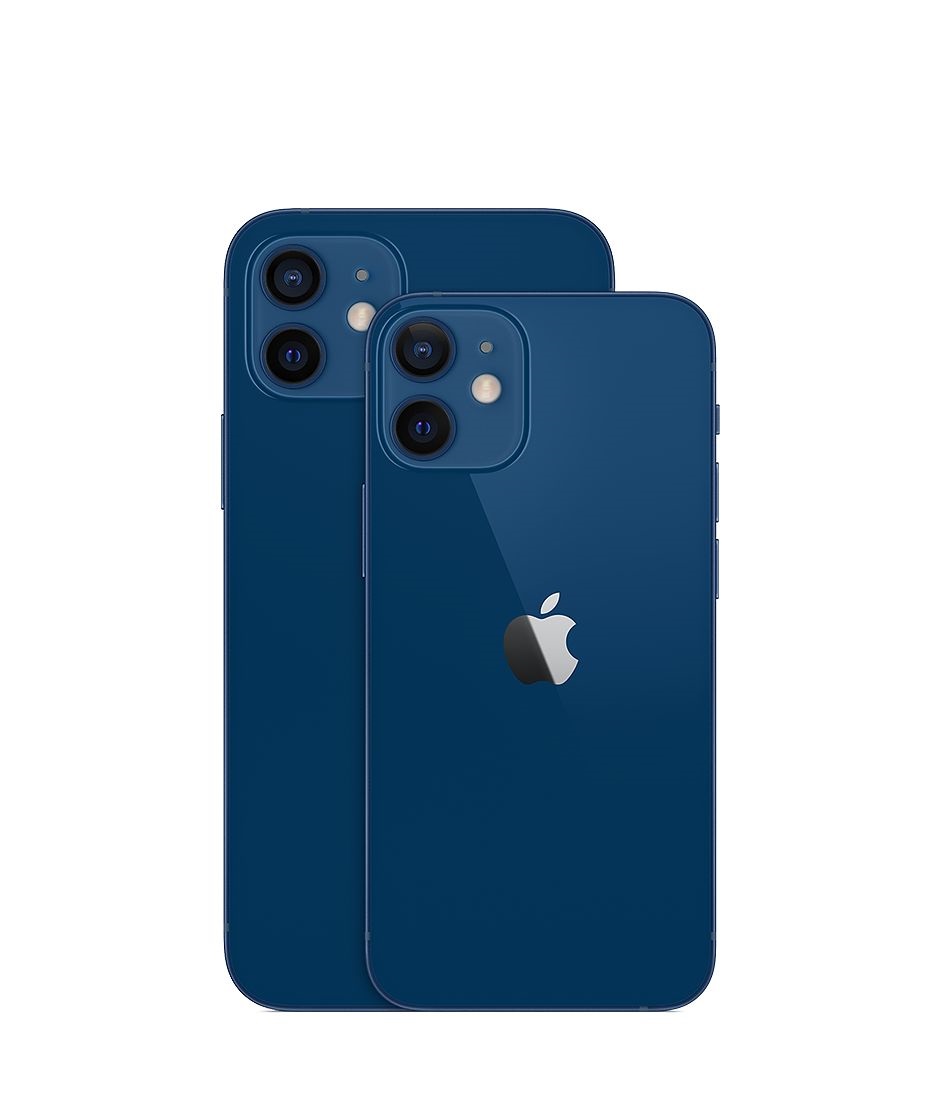 In an internal memo, reported by, MacRumors, Apple confirms that iPhone 12 and iPhone 12 mini models that are unable to be turned on or are facing problems with the Face ID system, logic board, or the casing of the smartphone such as broken rear glass, will be fixed by technicians using a new repair process instead of replacement.

A new “iPhone Rear System” feature would allow technicians to replace the Face ID system, logic board, and even the rear glass panel of an iPhone 12 or iPhone 12 mini instead of having to replace the whole machine, according to the report.

Apple confirms in the memo that new repairs will be provided in locations where the iPhone 12 and the iPhone 12 Mini are sold clearly naming the countries. The step also supports the continuing dedication of the brand to reduce the carbon footprint of all goods it offers. The iPhone 12 Series was launched last year globally.

You may be interested in: iPhone 12 Series Makes Apple the World’s Leading Brand