A recent report has revealed that Apple might design the wireless charging coil a little bigger with iPhone 13 than its previous generation. It is also imaginable that the charger improvement might probably support reverse wireless charging.

The Cupertino-based firm intends to develop a larger wireless charging coil on the back of the upcoming iPhone series according to the latest report by MacRumours (Weinbach). This would also expand the wireless charging surface area. Some rumours have previously disclosed that the next iPhone 13 would also use stronger MagSafe magnets. Now this is understandable that might be the reason for the larger coil size. 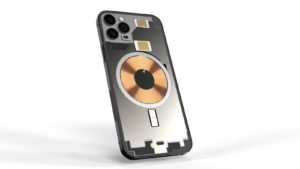 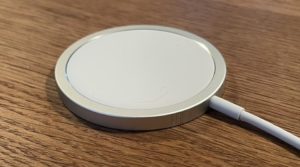 But till now it is unclear whether the company actually has plans to introduce this feature to its devices in the near future or not. Whereas the rumours are already on the surfaced that 2022 iPad Pro will come with reverse wireless charging technology feature. This technology seems more feasible on a large device such as the iPad or MacBook. However, this information is not confirmed yet, we need to wait more for official announcements.

You may be also interested in: TCL C825 Mini-LED Smart TV Lunches in Pakistan