The new iPhone 13 may have a feature many Android smartphone owners have had for years: an ‘Always-on display’.

In the latter half of 2021, Apple is scheduled to release the iPhone 13 series, and the current report indicates that it may come with an ‘Always-on display’. The iPhone 13 will have an always-on display that will show icons like battery and clock, even though the screen is locked.

The leak also claims that the ‘Always-On’ display feature will use the technology similar to that of Apple watch 5 and 6 series. This is according to leaker Max Weinbach whose article details a range of new features that the upcoming phone will reportedly have, both big and small. Yeah, the 13 edition news are still early, but we have a keen eye on details.

It’s only possible for the Pro models to come, provided that Apple does not sell the always-on display on the cheaper Apple Watch SE.

The report also cites an automatic astrophotography feature. The astrophotography function allow users to capture the night sky by pointing their phone up and holding it still, either by adjusting it or placing it on a tripod on a nearby object.

It is also reported that ultra-wide cameras would be upgraded for the 13th edition. It will come in four sizes, much like the iPhone 12, and is expected to arrive in September this year. A new display system that will work with OLED panels to add to Apple smartphone series in the 2021 lineup. A key benefit of OLED over LCD for those who don’t know is that these panels don’t have to display black. You may actually turn off the pixels to light only some areas of the screen.

There is typically not a lot of customization expected on this phone. Unfortunately, this is still an unconfirmed report, so for further updates, stay tuned. 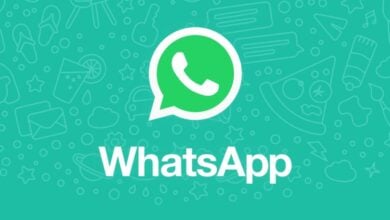 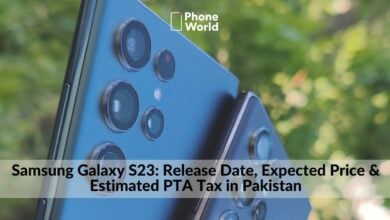