Apple is currently working to upgrade the design and display features of its MacBook line, according to John Prosser’s new reports revealed. Prosser also uploaded the renders, which were developed together with Ian Zelbo. It depicts an important redesign of the laptop line of Apple. 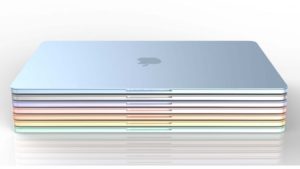 The device in the pictures should be either the next MacBook air or a regular MacBook successor. The leak is seen in seven different colors and features, same as the newly released iMac, squared offside. There is no signature MacBook Air tapered edge. 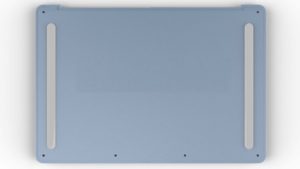 The bottom has two great rubber feet to help maintain a little lifted Laptop for improved thermal management. You can see a USB C port on the one side. The monitor comes with small white bezels and a webcam at the top. The keyboard matches the bezels and it feels like a trackpad on the laptops like current MacBook have. 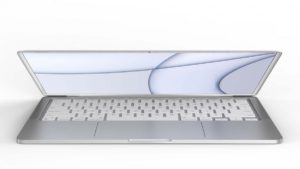 The device is set to start with the next-gen M2 chipset for Apple internal features. Unfortunately, there is no clarity about the release of the new MacBook design.

You may be also interested in: MacBook Pro models will have these significant changes