Apple launched its latest version popular music software. This software is a free update for all iTunes users.
The most interesting feature of iTunes 11 is its visual design. It has large album covers that can be expand to see the songs in library and other tracks from Music store. 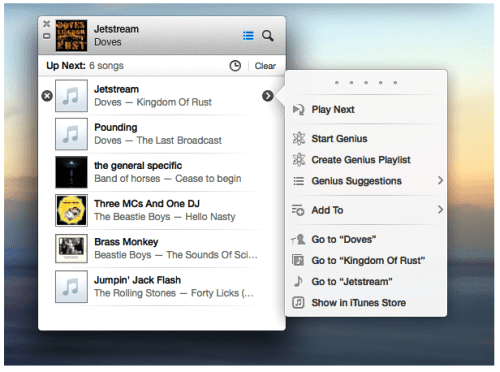 Apple is working on its software for its users. Interestingly, right now the company’s digital music store has a catalog of 26 million songs, of which 20 billion have been purchased by consumers during the past nine years.