Apple has officially announced the iPhone 7 and iPhone 7 Plus last night. Apple’s new iPhone design is very similar to last year’s iPhone 6S with a rounded aluminum body. Apple Launches Water Resistant iPhone 7, 7 Plus and Wireless AirPods. The most surprising feature of new iPhone is that both phones are water resistance. This means you can get the iPhone 7 or the larger iPhone 7 Plus wet without worry. As expected, the iPhone 7 does not have a headphone jack. One more new feature is its long-rumored dual camera system. 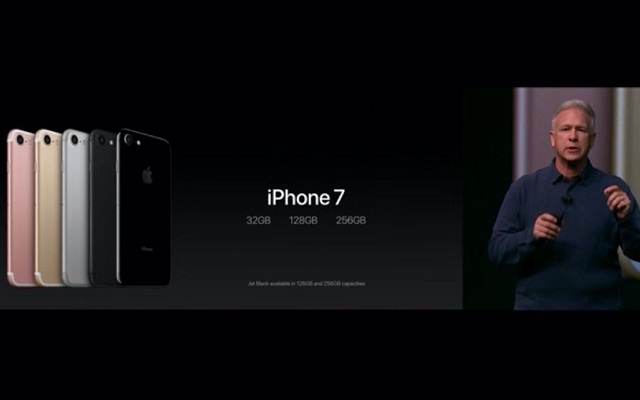 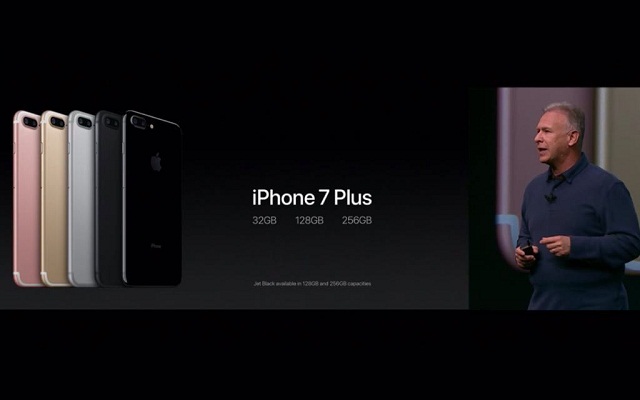 Apple has also developed a new set of wireless headphones called AirPods. These AirPods are designed to work with the iPhone 7. The AirPods use the Apple’s new wireless technology (based on Bluetooth Low Energy) that handles both audio and the wireless connection to the phone or Apple Watch.

According to Apple, AirPods have five hours of battery life and also come with a battery case that provides 24 hours of total use. 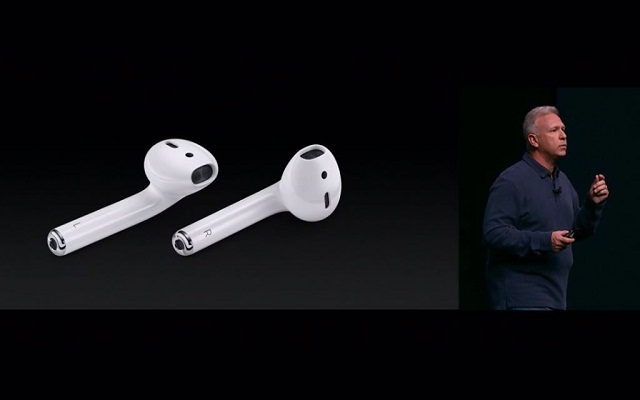 As per Apple announcement, phones will be available for purchase on September 16th, but pre-orders start on September 9th.