Apple’s new update iOS 14.5 is about to be released. While many users do not care about the new update, there are a bunch of marvellous features that are on way. According to the previous leaks, we came to know that the company is testing new features including accidents report, speed checks and the much-talked app tracking transparency.  Surprisingly, we have come to know about another much-awaited Google Maps’ inspired feature, i.e; crowdsourcing information.

Just like Google Maps, soon Apple Maps will be giving users crowdsourcing information revealing how busy and crowded a place of users’ interest is. Moreover, it will be details of the opening and closing business hours of the particular place.

This feature was discovered by observant Reddit users who noticed this new addition to the app, being lucky to be a part of Apple Maps’ testing drive.

“Routing and Traffic: While you are in transit (for example, walking or driving), your iPhone will periodically send GPS data, travel speed and barometric pressure information in an anonymous and encrypted form to Apple, to be used for augmenting crowd-sourced road traffic and atmospheric correction databases. Additionally, when you open an app near a point of interest (for example, a business or park), your iPhone will send location data in an anonymous and encrypted form to Apple, which Apple may aggregate and use to let users know if that point of interest is open and how busy it is.”

This feature has come at the right time when we avoid going to crowded places in the fear of contracting coronavirus pandemic. For this feature to work perfectly, Apple will be sourcing information from iPhone users anonymously. This information will be encrypted, allowing Apple Maps to provide live updates about businesses stores, parks and other places where users opt to go. 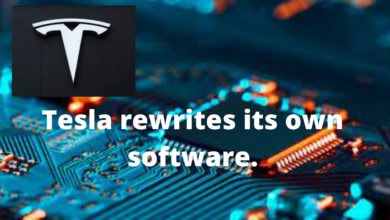 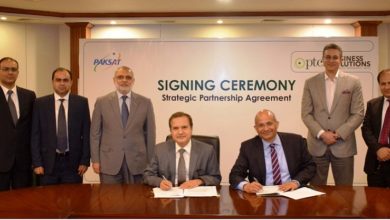 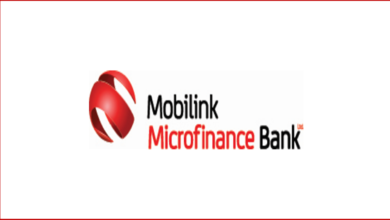