An upgrade to help users to report accidents, hazards, and speed controls when heading towards a destination, this upgrade will be available on Apple Maps. Apple’s new update is currently limited to the new version of iOS 14.5 but it is planned to be launched in the coming days for the next iOS update. The latest functionality looks pretty similar to Google Maps and Waze incident reports. Users of Apple Maps can also use Siri to report an incident with their voice. Apple MapsApple Maps

An updated Apple Maps app on the iOS 14.5 beta brings the feature to record report accidents, dangers, and speed checks. In addition to the current Add Stop, Share ETA, Details, and Audio options, a new report button for the new feature appears. Users will pick the type of incident or threat they want to report by clicking this button. 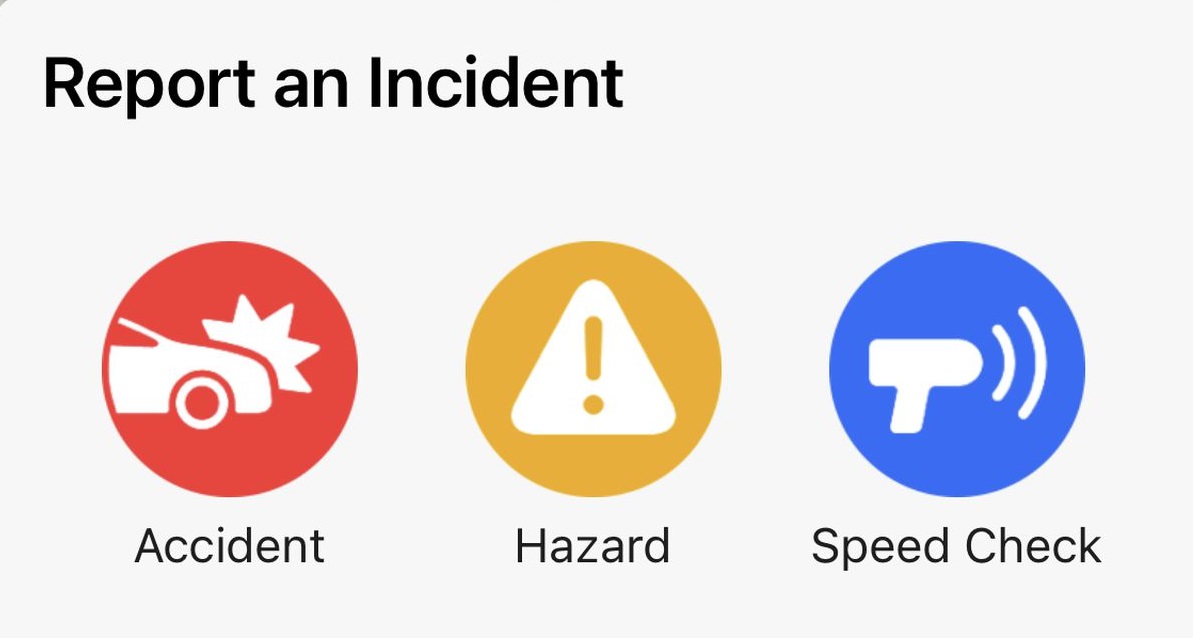 The option of reporting accidents with Siri is also accessible. This means you will report an accident along the way by saying, “Hey Siri! On the road, there is an accident.”

Apple Maps is likely to use a certain number of reports to reflect incidents for all users. This is close to how people report accidents on GoogleMaps or Waze. The MacRumors report states that accidents are also reported for CarPlay systems, apart from iOS devices. However, the role would probably be tested only for a small number of people in the US, as it was not used on their smartphones by all users on iOS 14.5 beta.

However, the public release of iOS 14.5 is very likely that Apple Maps will bring incidence information to a larger audience. Incident reporting for all main markets is planned to also be available over time by Apple.

Initially, details of users’ incidents, hazards, and speed checks were originally available on Waze. However, in March 2019 Google Maps launched the same experience. now Apple is also going to enter with the same features to help more users.