Apple iPhone 12 Mini did not fulfill the company’s expectations, suggests various media sources. As the supply chain analyst has predicted, Apple will stop making the iPhone 12 mini due to poor demand. The production of the mini in the first half of this year has been confirmed to be dropped 70% or more, orders being slashed by about 20% on all iPhones compared to the company’s expectations. The decline consists mainly of the Mini, its cheapest 5G handset. The report says some suppliers have also been asked to stop producing components for the mini.

It expects that in the first 6 months of 2021 the company will be producing 75 million iPhones including the latest iPhone 12 and older versions. It is comparatively lower than 96 million expectations but it is still high as compare to the first half of the last year. 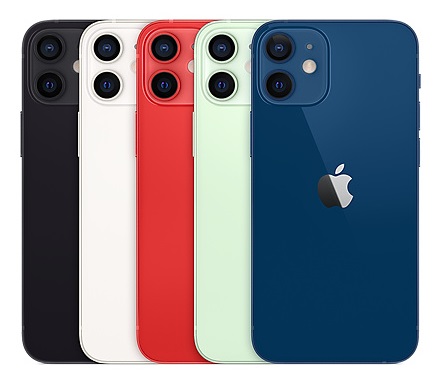 Reuters published last month analyst data which shows that the iPhone 12 mini didn’t meet the Apple goals, the mini shipments in the first half of January only contributed to five percent of Apple’s smartphone sales.

Jeff Pu, a veteran smartphone analyst, said “Apple overestimated both the iPhone 12 Pro and iPhone 12 mini demand. Consumers would not have that positive feeling instantly about the variations in the screen size” Pu said. “When the price is the same, a lot of people choose to use the older iPhone 11 with wide-screen.”

Apple still maintains its manufacturing of nearly 230 million iPhones, an 11.6% improvement compared to last year. Apple sold 206 million iPhones last year and from October to December 90.1 million were delivered,  Shipments of Apple increased by 7.9% in 2020.

The report also claims that the company plans to start mass production of two new MacBooks in May or June.  These new MacBooks will be designed with mini LED displays and powered with the company’s own silicon. Apart from iPhone 12 Mini’s challenging sales, Apple also plans to introduce iPhone 13 mini his year.

You may be also interested in Apple Event: First official event is expected on March 23rd