If there is any disruption in Apple’s supply chain for iPhone storage processors/chips, then Cupertino corporation may consider buying flash memory from a Chinese chipmaker. Yes! For the very first time. It’s hardly a desirable situation even in the best of circumstances, considering Apple’s goal of reducing rather than increasing its reliance on China. However, given the current political context, it could be very divisive.

Apple presently sources a large chunk of its iPhone storage chips from two popularly known Japanese firms; Western Digital and Kioxia. Unfortunately, two of their joint plants are not working properly because of some pollution issues from last month. It results in a major reduction in production. While Apple is thinking to have compensated by increasing orders to Samsung and SK Hynix, the event highlighted Apple’s reliance on the alliance and spurred the company to look into other options for sourcing.

Speculations Revealed by a Source

According to sources, Apple is thinking of adding a Chinese flash memory manufacturer to its supplier list. 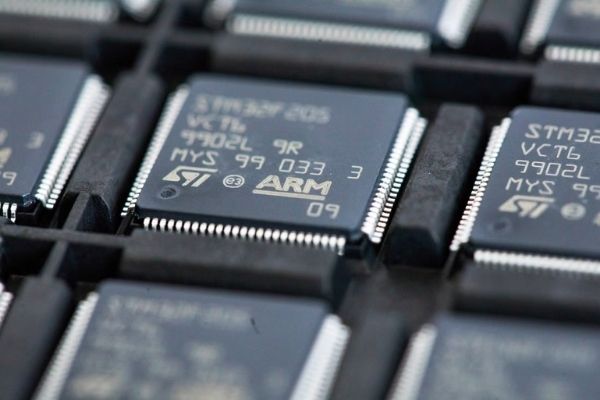 The iPhone maker is currently testing prototype NAND flash memory chips manufactured by Yangtze Memory Technologies Co. in Hubei. According to [sources] who asked not to be identified because they were discussing confidential discussions. Apple has been in talks with the Yangtze, which is owned by Beijing-backed chipmaker Tsinghua Unigroup Co., for months but has yet to make a final decision.

The source stresses the potential for a backlash if Apple goes ahead with the plan.

As you know, the relations between Washington and Beijing are straining over China’s unclear attitude towards the Ukraine crisis. In this scenario, partnering with the Yangtze might expose Apple to domestic criticism. Congressmen in the United States have long chastised Beijing for promoting and subsidizing domestic industries.

However, things are still in the early stages. The Yangtze is one generation behind Apple’s present suppliers in terms of innovation. And also convincing the iPhone makers that they can meet both quality and volume can take years.

Also read: MacBook Backup: Ways to backup your Mac from time to time