Apple introduces the MagSafe Battery Pack for its iPhone 12 series. You can get the latest Mega safe battery pack from the Apple website right now at the price of 99$ (Approximately Rs. 15,800). The Apple website shows delivery will be started between 22 July and 26 July. And the mentioned delivery timeline is 5-7 working days. Visit the website to get more details. 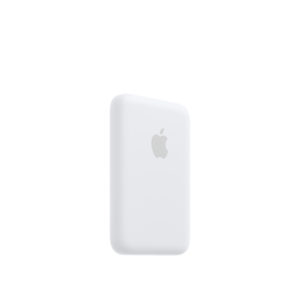 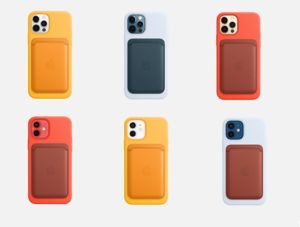 iPhone 11 battery cover only featured a camera’s shortcut button, not any other feature included in the battery pack.  MagSafe battery pack is an attachable battery pack, and it only gives extra power to the phone works as a battery charger to refill your phone power. Also, MagSafe Wireless Charger can help to recharge the AirPods or other devices that accept Qi wireless charges. 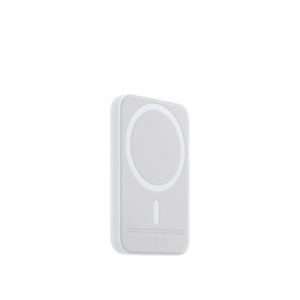