These emojis are created alongside the American Council of the Blind, the Cerebral Palsy Foundation, and the National Association of the Deaf. These new emoji include wheelchair users, guide dogs and an ear with a hearing aid. These new emojis are going to available in multiple skin tones.

Created alongside the American Council of the Blind, the Cerebral Palsy Foundation, and the National Association of the Deaf, the new emoji include wheelchair users, guide dogs and an ear with a hearing aid. The emoji will be available in multiple skin tones.

If proposal of Apple is approved the these emojis will become official in 2019, and would become available on iPhones, some Android phones and computers in the second half of that year.

Apple wrote in a proposal:

The current selection of emoji provides a wide array of representations of people, activities, and objects meaningful to the general public, but very few speak to the life experiences of those with disabilities. This is not meant to be a comprehensive list of all possible depictions of disabilities, but to provide an initial starting point for greater representation for diversity within the emoji universe.

Apple‘s new emojis have a theme accessibility. According to Apple’s proposal all 13 new emojis can better represent individuals with disabilities.

You can check the new emojis given below: 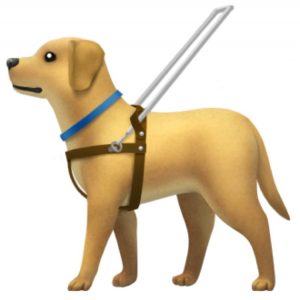 Service dog with vest and leash 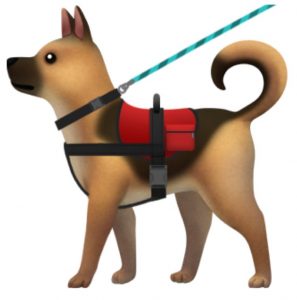 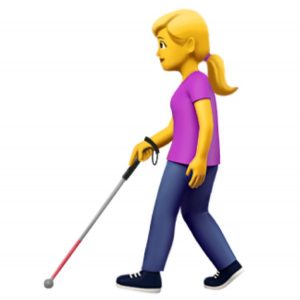 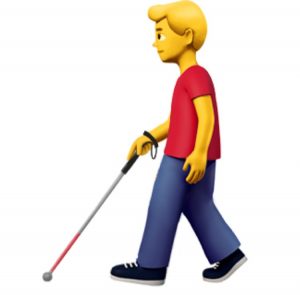 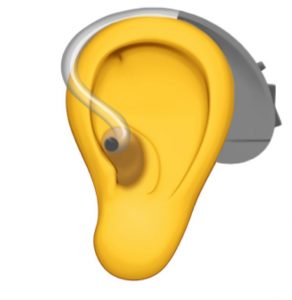 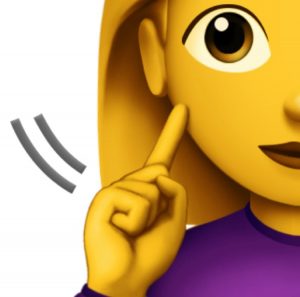 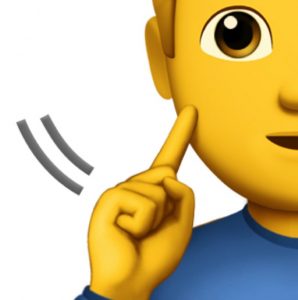 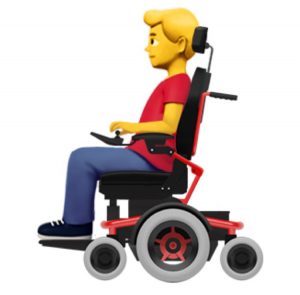 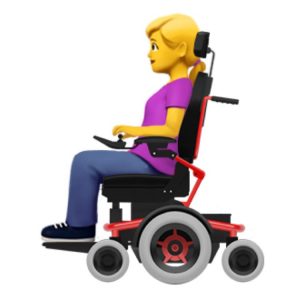 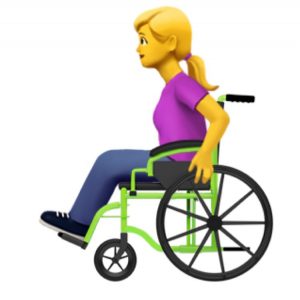 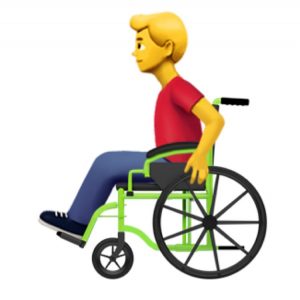 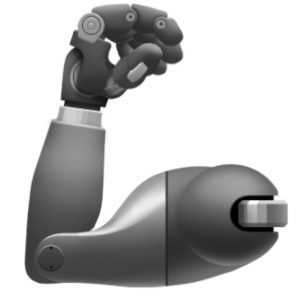 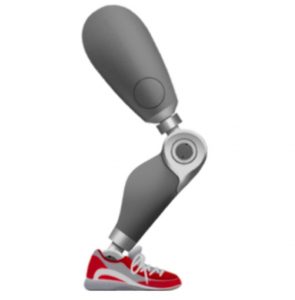 Read Next: Apple Plans to Launch Foldable iPhone in 2020