The new macOS 12.2 beta was released on Thursday, and it was discovered that Apple rebuilding its apple music as a native app, With macOS 12.2 Beta. iTunes was originally intended to be a music software that allowed users to purchase music as well as store their own personal music library. It has also been used to transfer songs to the iPod over time. It evolved into a location that housed a variety of extra features and functions. For example, the software that connects the iPhone and iPad to computers, podcasts, and other services. As a result, the app became so bloated that Apple eventually decided to split it into several separate standalone apps. According to a tweet, Apple appears to be rewriting the app’s music section in order to make it a native app for macOS devices. 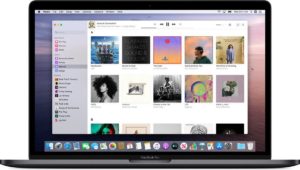 AppKit, the operating system’s native framework, is used by Apple Music. This is in stark contrast to how the Apple Music app currently works on Mac, where parts of the app, such as the music library, are built into the operating system. However, some aspects, such as searching and scrolling, are now said to be more fluid as a result of full native integration. The current beta version of macOS 12.2 revealed that the Apple Music app now uses AppKit. 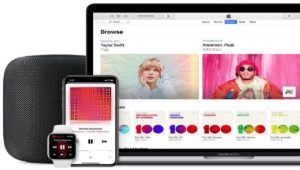 According to a tweet, this is the native interface structure of the operating system. This means that once the app has been completely converted to a native macOS app. It should be able to work faster and more efficiently. We’re not sure if it’ll be finished in time for the next release, despite the fact that it’s in the macOS 12.2 beta. However, for Mac users who use Apple apps, this could be a feature to look forward to in the near future.

Also read, TikTok allows to Save and Upload 1080p Video in some Countries