Apple has released Version 6.0.1; this free update fixes a handful of bugs, including one that Apple says kept iPhone 5 users from installing over-the-air software updates. 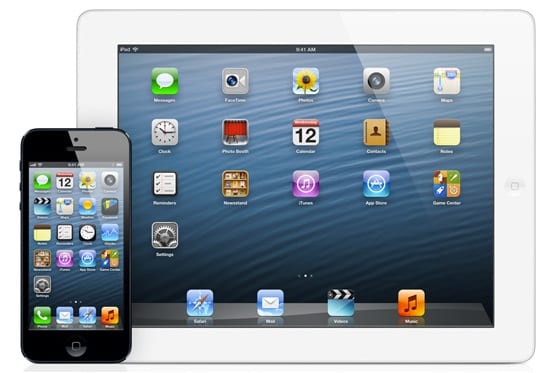 Apple is said to be working on a larger-scale update of iOS 6, which should arrive sometime after the holiday season.
For information on the security content of this update, please CLICK HERE