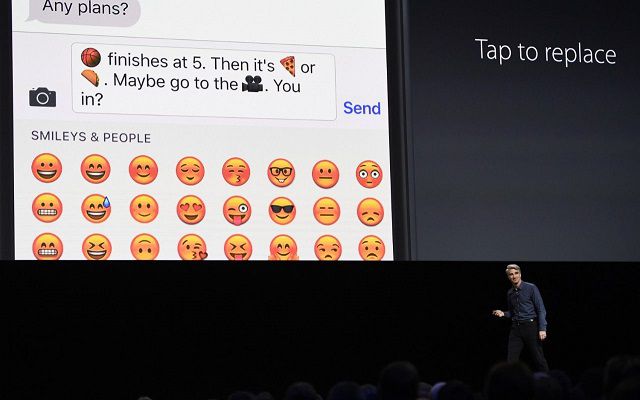 The most eye-catching feature revolves around the Messages app, which has witnessed its interactivity expanded. Now users will be capable to change words with emoji in a single tap, and send written notes, whereas special “invisible ink” messages will appear when the screen is swiped, and animations can also be added to a chat that fill the whole screen.

The iMessage upgrade includes a music sharing function, Digital Touch keypad through which you can share outlines and full screen effects that ratify the backdrop of the messaging screen.

Cook informs that now there are more than 2 million apps in Apple’s app store that have been downloaded 130 billion times, earning $50 billion for developers. 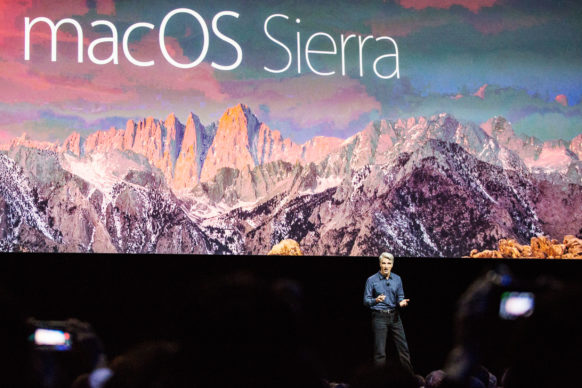 As part of the recent update to Apple’s desktop computer software, OS X was named MacOS, with this year’s version named Sierra after the mountain range that spans California and Nevada.

For the first time, Siri, Apple’s voice-based virtual assistant, has been added to the Mac, as it has the capability to pay using Apple Pay. Mac users will also be able to use their Apple Watch to unlock a Mac when in close proximity to their laptop. 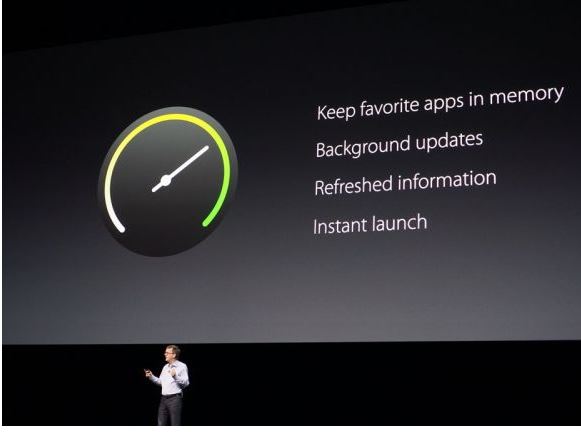 Apple Watch has also been updated. WatchOS 3 includes an activity sharing feature that allows you see how much exercise your “Activity Friends” have been doing.

The new interface will make app launch as fast as you are used to on your iPhone; the feature is called Instant Launch.

Apple Pay for the web introduces a button to Safari that allows you verify payments with the TouchID on your iPhone or via your Apple Watch.

The subscription-based streaming facility, Apple Music introduced last year at WWDC, is also redesigned. A user’s current music library has been pushed to the front of the app, with more playlist propositions being delivered by Apple.

Pictures will also be now be sorted via AI in Memories, based on the persons, locations, events and more. You can also see them on the Map to see where your friends have been.

Apple’s substantial move was to step up the talking iPhone assistant to third-party developers for incorporation in their apps, opening the way for users to hail a ride from Uber or send a message with Tencent’s WeChat via voice commands.

Redesign makes Apple Maps more proactive. It can check your calendar for places you’re meant to be going, and has a better search function for amenities close to you.

Many apps that have already been installed can be deleted now such as Stocks. But Game Center won’t be available anymore. Rather, there will be a new platform called GameKit. It seems like iOS 10 is going to let you delete those troublesome apps like Stocks and Compass that cram your home screen. 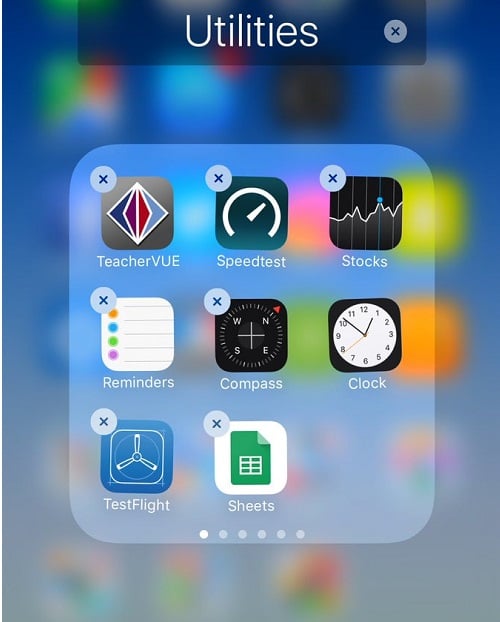 All the updates exhibited will be accessible for developers this week. Whereas the free upgrades will make its way for Apple consumers this fall.