With Apple product launches, it’s been a big year. The company not only kept up with its schedule to release a trio of new smartphones and an Apple Watch in September, but also held some surprises in 2019, including a new iPod touch and two new AirPod pairs. If the rumors and predictions are to be believed, the next year is likely to be just as eventful for Apple. Next year, Apple is expected to release its first 5G-enabled iPhone and, among other phones, a new low-cost smartphone.

Here’s a peek at some of the new gadgets from Apple that we want to see in 2020.

According to Bloomberg’s Mark Gurman, Apple is planning to release a new iPad Pro next year with two camera sensors and a 3-D sensor to create digital reconstructions of the world around you. It is said to be part of the big move of Apple into augmented reality as it is preparing to release its first headset in 2021 or 2022. 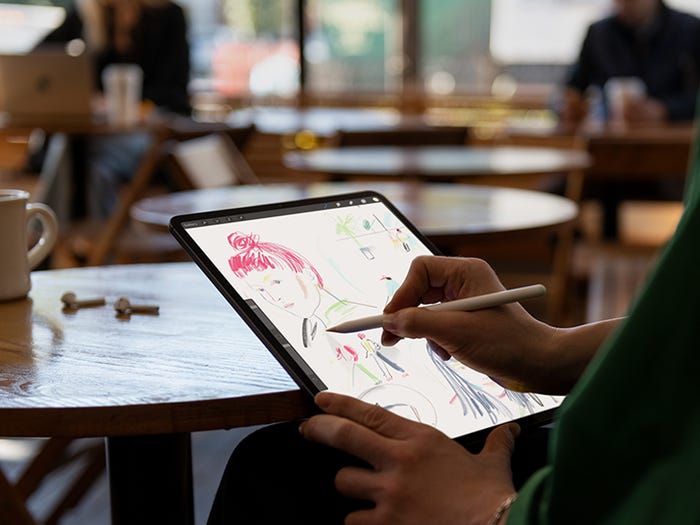 Apple fans may be lucky to seek a deal on a new iPhone next year.

According to different tech sources, the company is officially planning to launch a new version of the iPhone SE in 2020. The original iPhone SE, launched in 2016, was much cheaper at $400 than Apple’s flagship smartphones and looked like the iPhone 5S.

IPhone 12 and Pro Will Comes in Different Sizes

Apple may also introduce the largest iPhone overhaul since the 2017 release of the iPhone X. Sources reported that the next year’s iPhones will come in screen sizes of 5.4-inch, 6.1-inch, and 6.7-inch, unlike the current lineup that includes the 5.8-inch iPhone 11 Pro, the 6.1-inch iPhone 11, and the 6.5-inch iPhone 11 Pro Max.

It’s also very likely that there will be support for 5G connectivity for iPhones next year. It is said that the new iPhones come with a new 3-D camera that uses lasers to scan and digitally reproduce the environment around you. 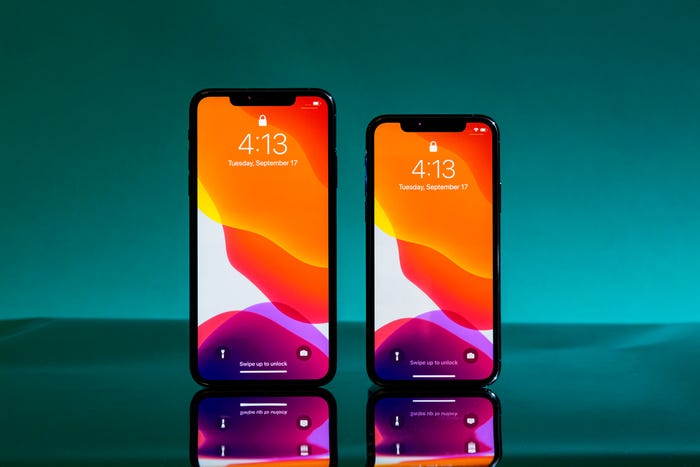 Smartwatch Can Track Your Sleep

The biggest update to next year’s SmartWatch might be the addition of sleep tracking technology, a feature that has long been offered by rival Fitbit watches and others. For this year’s Apple Watch, Apple has been testing sleep monitoring and hopes to have the feature ready by 2020. 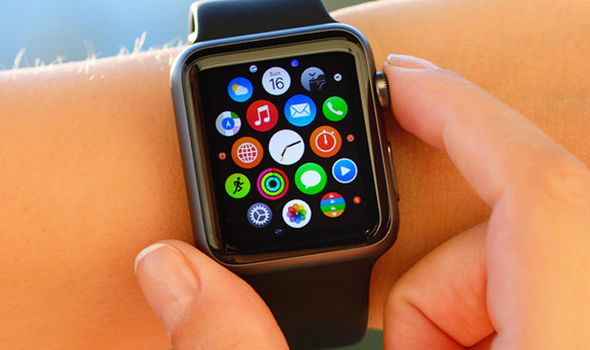