According to a recent news, Apple is planning on a new ARM-based processor with as many as 32 high-performance CPU cores that could appear on a Mac in late 2021. In 2022, the processor could also appear in a new half-sized Mac Pro”. In addition the company is also currently designing CPU architectures for new models of the MacBook Pro and iMac with up to 16 high-performance cores and four power-efficient cores.

Along with four high-efficiency cores, the latest M1 Mac has four output cores. Depending on the Mac platform, it also uses either seven or eight dedicated graphics cores. Next-gen chips from Apple could hop straight to 16 output cores, or blog suggests they could choose to use eight or 12-core models of the same, mostly based on what kinds of returns they see from development processes. 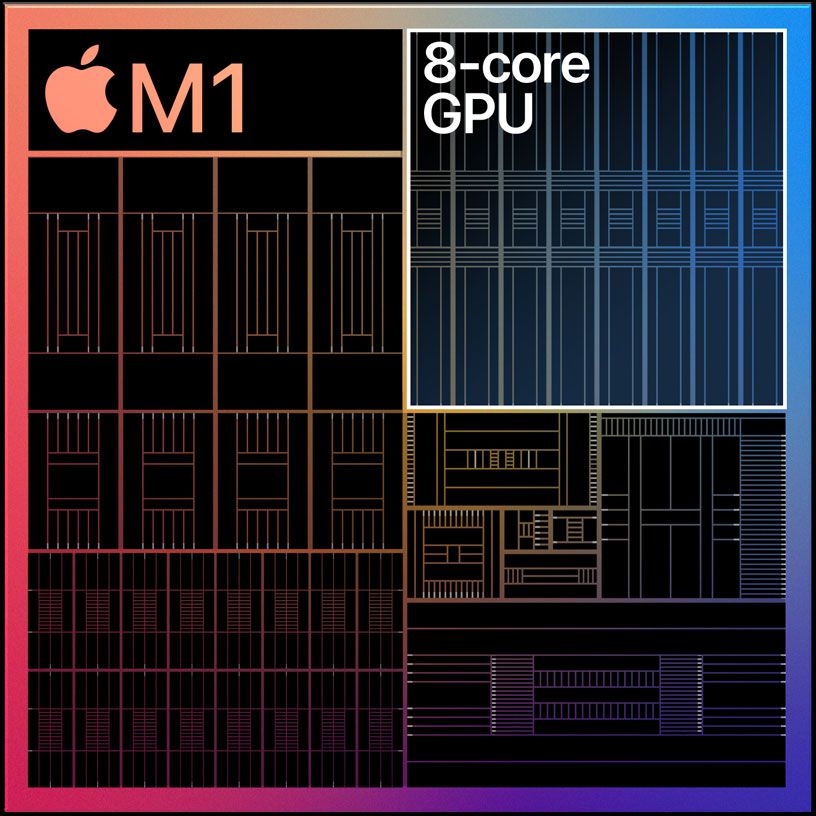 While Apple is developing  a processor design with 16 high-performance CPU cores, blog states that, based on how mass manufacturing goes, it might prefer to release it with only eight or 12 cores enabled.

Apple’s debut M1 line has won the praise of critics and reviewers for significant performance benefits over not only their predecessors, but also much more expensive and powerful Mac powered by higher-end Intel chips.

From the outset, Apple has said, it plans to shift its whole range to its own Apple Silicon processors by 2022. The M1 Macs now available are the first generation, and Apple has started with its lowest-power dedicated Macs, with a chip design that closely fits the design of its iPhone and iPad line of top-end A-series processors.