Apple has gone back to its roots by revealing a 4-inch handset named iPhone SE. The phone was announced at an event held yesterday in San Francisco by Apple’s Greg Joswiak.

Tim Cook also publicized the Watch price will now be $299, which has decreased from $349 in the US, and £259 down from £299 in the UK. The Watch will come with a variety of colorful nylon straps.

iPhone 5SE, is just about everything you looked-for in a phone with one great difference, you will be able to handle it much easier. Since the launch of 5s and 5c Apple didn’t introduce a 4-inch phone, the iPhone SE is the first 4 inches and a commendable successor to the iPhone 5S which many ruminate to be the preeminent iPhone ever.

The iPhone SE is believed to have the similar performance as the 6S and ‘brings incredible battery enhancements, though Apple did not provide any details. 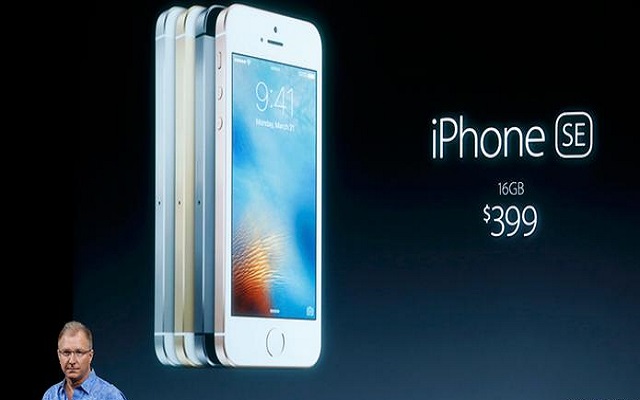 Features and Specifications of iPhone 5SE:

The new iPhone will spontaneously change colors to the warmer tones in the evening. It has been proved that the blue light from phones disturbs sleeping pattern. 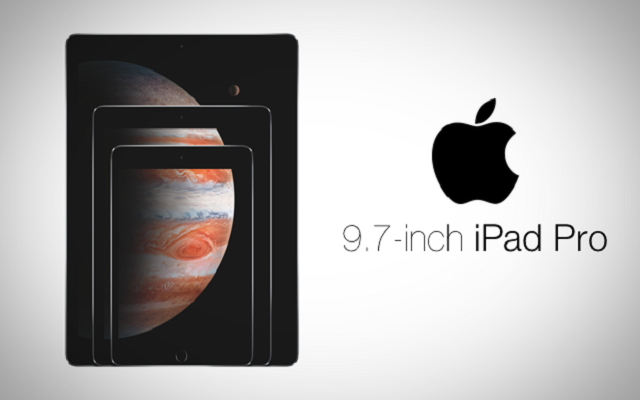 “iPad Pro is a new generation of iPad that is indispensable and immersive, enabling people to be more productive and more creative. It’s incredibly fast, extremely portable, and completely natural to use with your fingers, Apple Pencil and Smart Keyboard. And now it comes in two sizes.”

Both the iPad Pro and iPhone 5SE will be available to order on 24 March.