Owners of Apple Watch will now check out the first public beta on watchOS 7.

While Apple has encouraged people to check out its big budget iOS and macOS updates for years before they’re available to the public, 2020 is the first year it’s made a public beta for a new release of watchOS.

Apple made the app accessible over the Beta Testing system at the company on Monday. It is the first time the company has published a preview to customers for watchOS. Previously, the beta builds were only open to developers, refusing the general public an ability to preview the features to come. Yet that doesn’t affect much.

You’ll need to sign in to check out the beta and then enroll your Apple Watch into the program. You will also need an iPhone which is already in the beta 14 program for iOS. 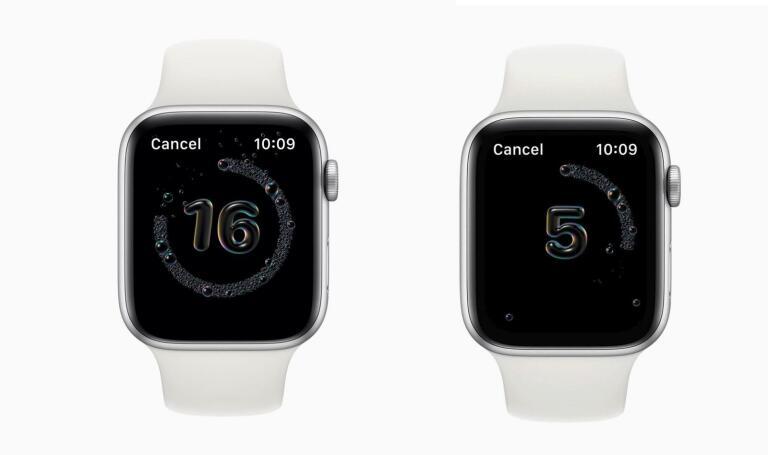 Users installing the app will get access to the latest sleep tracking feature of watchOS 7. While you can already download sleep monitoring apps from third parties to the company, Apple has finally chosen to develop its own.

Another function of interest is the ability of watchOS 7 to detect when you wash your hands. This will then show a 20-second timer, telling you how much longer you need to scrub.

Certain add-ons to watchOS 7 include new watch faces, an improved Workout feature, and Siri language translation support. The company warns however that you can only seek the beta if you are able to undergoes.

As expected, if you are using it every day, it is probably better not to update the app on your Apple Watch. But if you’re kind that likes to live on the edge, you can also install the public betas for the macOS Big Sur and iOS 14.