Federal Board of Revenue (FBR) has conveyed to the incoming international passengers that mobile phones will now be cleared by the system in accordance with the applicable rates of duties and taxes. In this regard, the FBR has issued a notification and set an organized system for mobile registration.

Now Applicant’s Information for Mobile Registration Will Be Auto Processed

Under the revised procedure for registration of mobile devices brought into Pakistan by international travelers, the FBR has said that the information submitted by the applicant will be auto processed/validated through the WEBOC system.

Now, the system shall electronically generate Payment Slip ID (PSID) for payment of duty/taxes. The applicant will then have options to pay the leviable duty/taxes through online banking, ATM, mobile banking and bank branches of all leading banks. Once the system confirms the payment of duty/taxes, the mobile device will be white-listed in DIRBS, the FBR said.

The travelers can register the mobile phone sets brought in following the said procedure within 60 days of their arrival in Pakistan. After the expiry of the aforesaid time limit, such mobile devices shall be registered on payment of leviable duty/taxes along with prescribed fine notified for the purpose.

Meanwhile, sources said that now the customs department is reportedly collecting duties/taxes on mobile phones which were imported by international travelers under the Baggage Rules.

Official sources revealed that Pakistan Telecommunication Authority (PTA) has taken up the matter with FBR while pleading that mobile phones imported before July 1, 2019, maybe treated as per the Baggage Rules.

As per directives issued by the federal government, all mobile devices which were already activated on cellular mobile networks within Pakistan by 15th January 2019 would remain operational without service disruption.

Even non-compliant devices in operation prior to this date were tied to these numbers and remained operational till the useful life of the device. In light of the federal cabinet decision, 357 million IMEI was converted to complaint and paired status as of 15th January 2019.

All devices that were connected after 15th January 2019 were required to be registered within 60 days from the first seen on the network. According to the official data, a total of 10,273,531 devices seen on network were blocked on rolling basis upon the lapse of 60 day period. Prior to blocking, as per SOP, SMS was sent to consumer informing of the device being blocked due to non-registration.

Initially, the federal government decided that all mobile phones imported in the country by international travelers either for personal use or commercial purposes should be registered through Device Identification, Registration and Blocking System (DIRBS) and in case of more than one phone, one will have to pay taxes.

However, the mobile phone would not be blocked automatically after 60 days and one has to register it with PTA during this period after paying duty/taxes (in case more than one phone). The federal government through the Finance Bill 2019-20 has revised the policy and withdrawn the facility of one duty-free mobile import in the country.

Sources in the PTA revealed that it has been reported that Customs officials are collecting taxes on mobile phones which were imported before July 1, 2019, and were covered under the Baggage Rules. Ideally, mobile phones imported after July 1 should be taxed, sources added.

The PTA raised the issue with FBR and asked the latter not to collect taxes on mobile phones imported before July 1, 2019.

A total of 1,195,562 IMEI have been unblocked whereby registrations have been done. Sources further said that that there are complaints that despite payment of taxes, mobile phones devices were not unblocked.

The system is integrated with FBR and all customs duties related matters are handled by FBR WEBOC Server.

The DIRBS within its assigned mandate is required to ensure that device IMEI is of standard formation and is not cloned/ duplicated or reported stolen. Misuse being done is in violation of FBR rules and the PTA apart from reporting all misuse cases to FBR/FIA has included two-step authentication processes within the system. 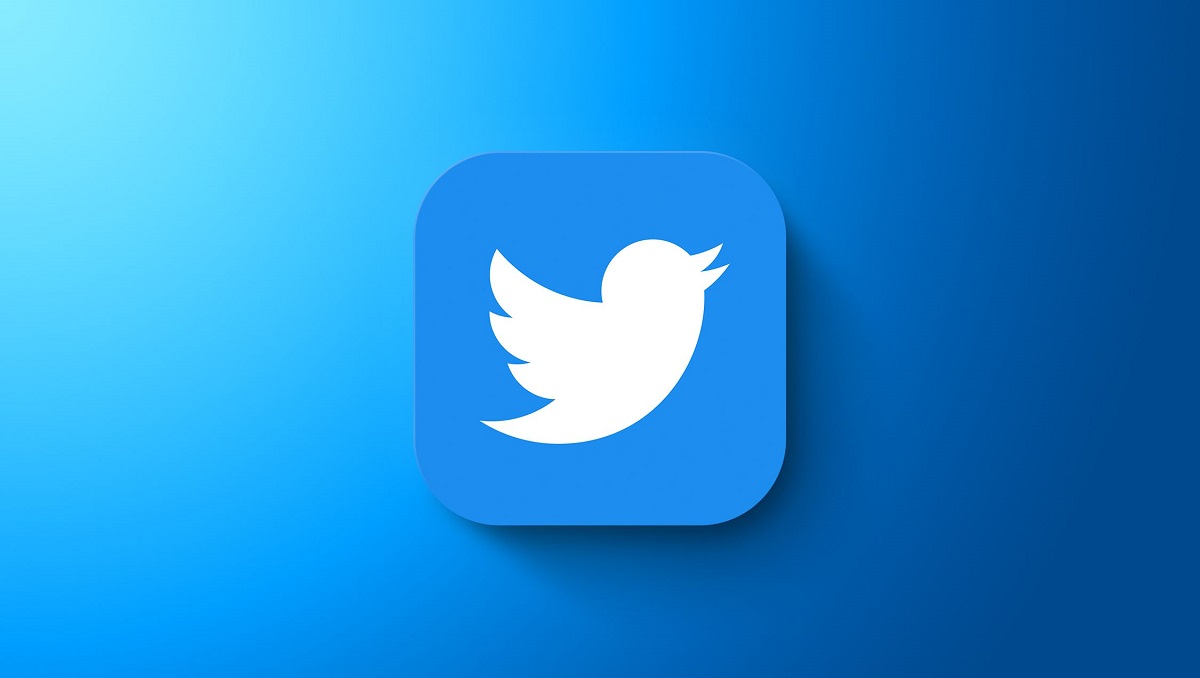 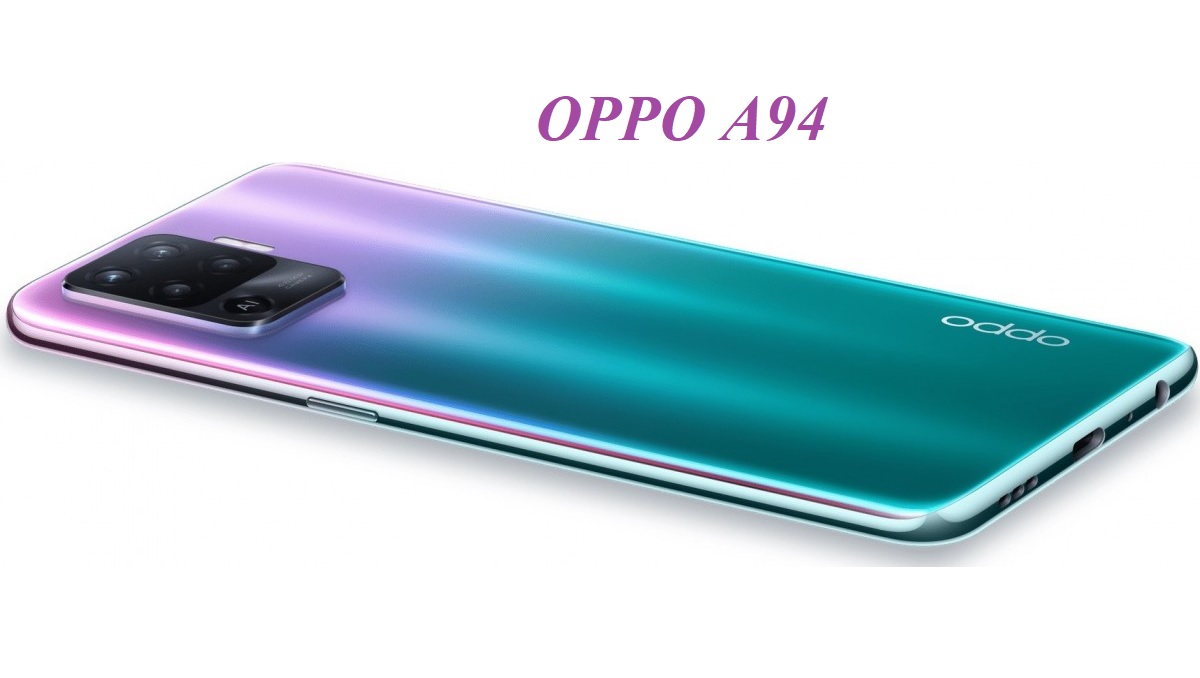 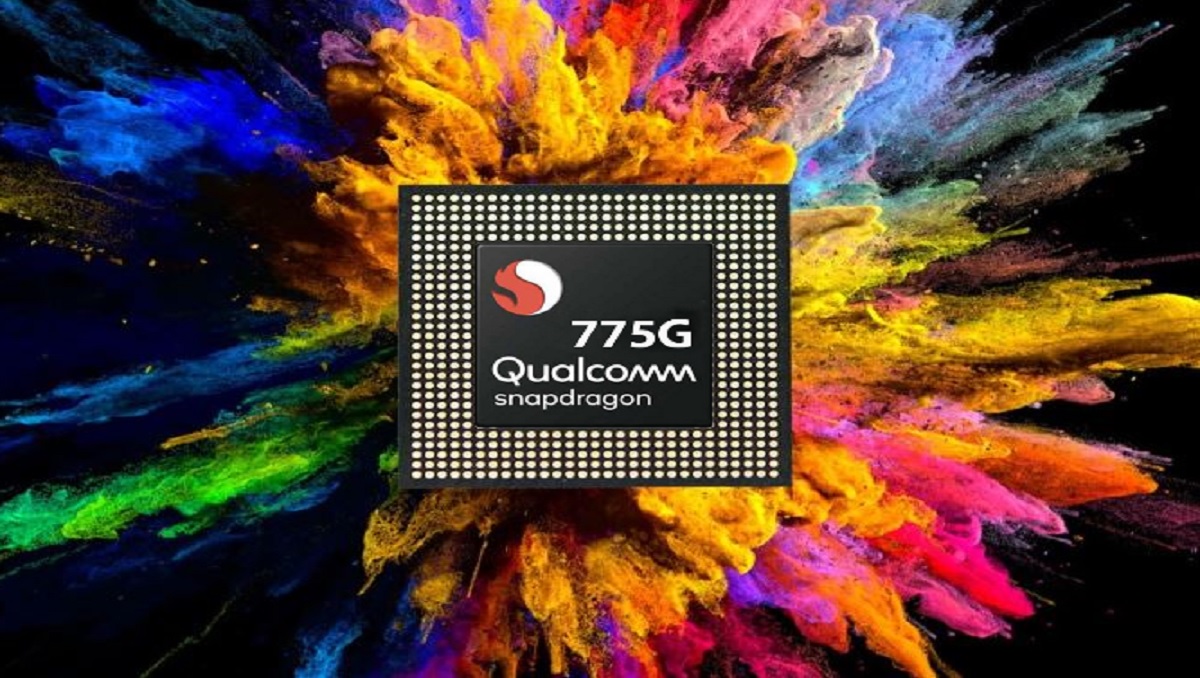