Arcane: League of Legends is actually an animated action-adventure streaming television series that was created by Christian Linke and Alex Yee. According to the latest reports, Arcane has won an Emmy Award for Outstanding Animated Program and Outstanding Individual Achievement in Animation.

Arcane Is The First Gaming Show To Win An Emmy Award

This gaming show is the first one to win an Emmy award. Furthermore, it is considered to be Netflix, and Riot’s hit show. More prizes have been added to its ever-growing list of worldwide recognition that already includes wins at Golden Reel Awards, Hollywood Critics Association TV Awards, and Annie Awards.

Arcane had now high expectations to take the gold prize after being nominated for The Emmys 2022 in the animation category. The gaming show has faced competition from popular shows such as Rick and Morty, The Simpsons, Bob’s Burgers, Marvel, etc.  Furthermore, Emmys also agreed that the gaming show has upped them since it just had more going for it in terms of attention to detail in its animation. 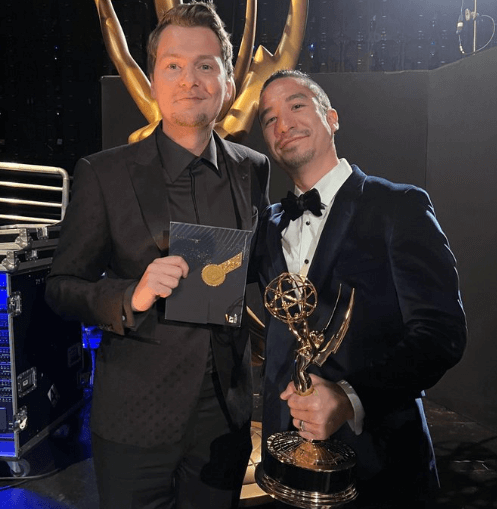 The creators stated on Twitter that they were more than honored to win the Emmy for Outstanding Animated Program, and thanked all their fans who made it possible. ” Arcane co-creator Christian Linke stated while picking up the prize on stage that:

“It’s a big deal for us as we come from video games. It’s been amazing to see the world embrace our characters and our stories.”

This show produced by Riot Games and Fortiche opens doors to the League of Legends universe for a casual audience via Netflix. Arcane’s win also marks the first time ever for a streaming show to receive an Emmy Award while standing true to its core base of long-term fans. Cast members of the show also congratulated the team for winning.